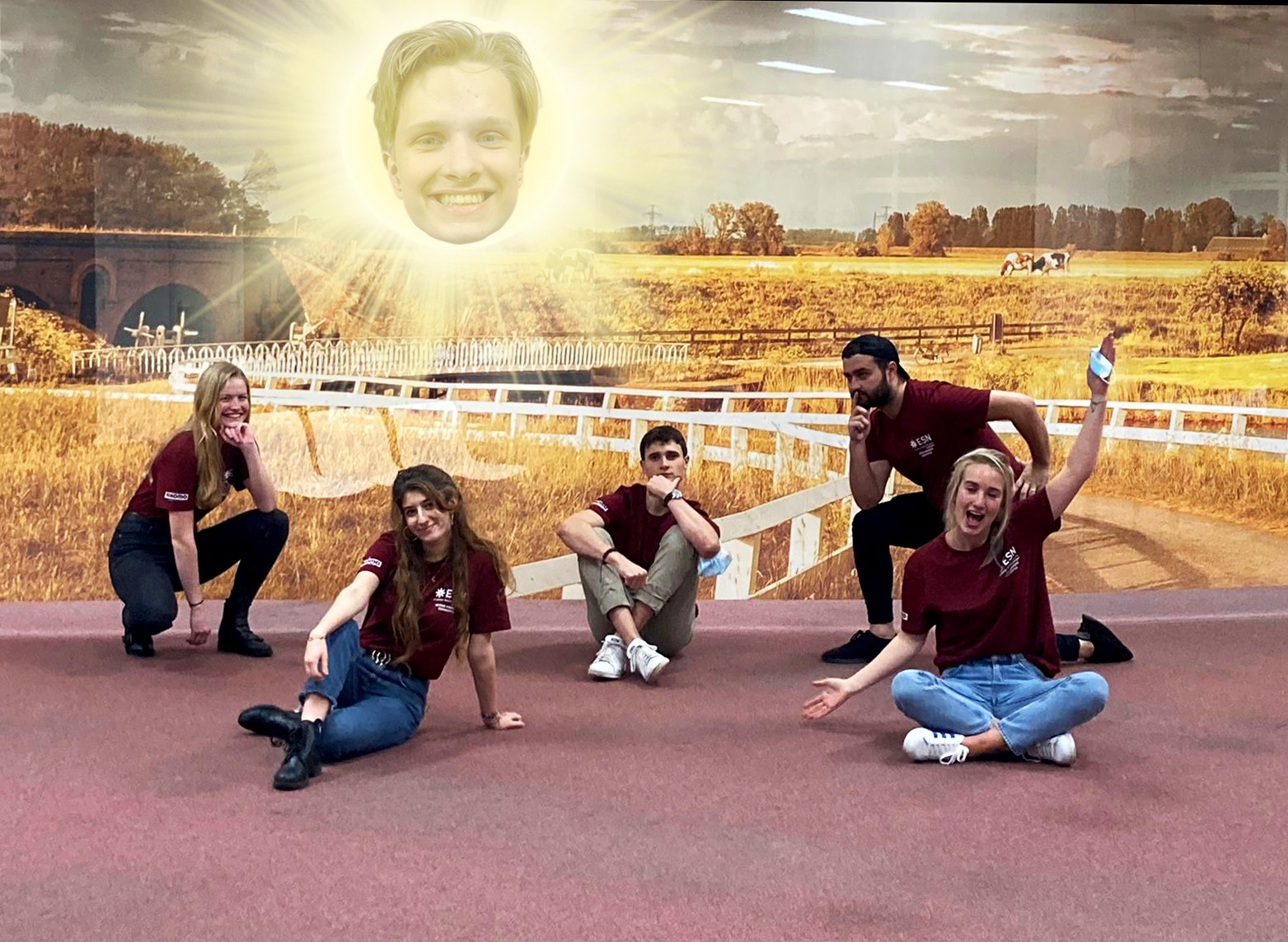 David – president
Meet David, president of the Active Members. Although he tries to act all presidential, he is secretly Aukje’s right hand (although he still refuses to believe that). Since David is not a member of the International Dinner committee anymore, he has more time to focus on completing his master IB&M instead of chasing the female cooks. He also follows some philosophy courses every now and then so in case you feel the need to talk about feminism with someone, you know who to call.

Çağla – PR
Meet Çağla, PR manager of our beautiful committee. She studies Industrial Engineering and Management and more importantly is the best cat mom. In her free time she likes to argue with George on what counts to get an ‘anytimer’ and what doesn’t. Although she loves drinking she cannot stand to drink beer and chugs wine instead.

Theresa – treasurer
Meet Theresa, the AMC’s Treasurer. Although she is the gatekeeper of the resources, she mostly just pretends knowing where all the money goes. She studies Design in her last year and in her free time she takes on commissions for Teletubby related photoshop requests.

Aukje – Secretary
Meet Aukje, the AMC’s secretary. During the day she studies econometrics and during the nights she loves to cook, watching movies and drinking IPAs. According to Aukje the AMC is by far the most fun committee since we are responsible for group bonding among the active members.

George – Evaluator
Last but definitely not least meet George, the AMC’s Evaluator. George is a Game Design and Development student. Some call him a party animal, some the beer chugging king. Next to these worthy titles, we see George as someone who thinks outside the box (or at least he thinks so).