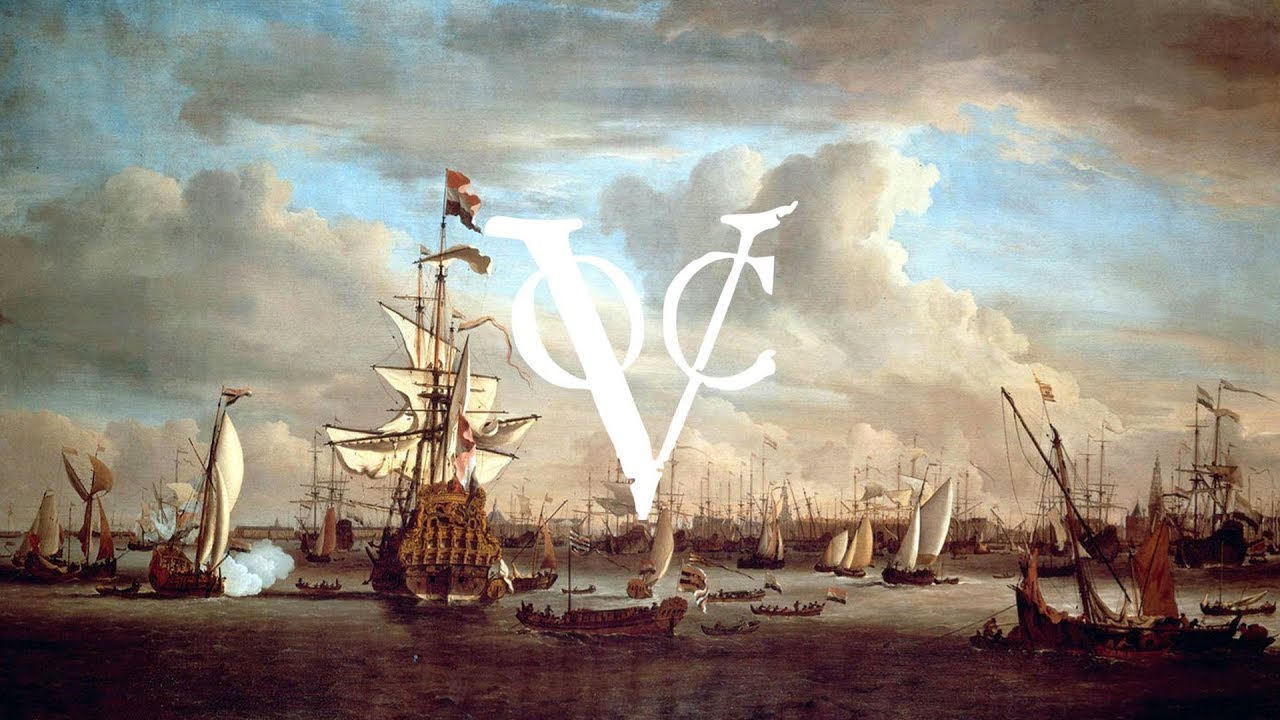 Looking at the insurmountable history of the Netherlands, with its rich culture and welcoming residents, we tend to forget about how much of it comes from their well-deserved ingenuity and contributions to the modern world. Sitting beside the giants of western Europe, our relatively small host country deserves another look back through the marches of human invention.

As the world explored, the Dutch were already on high-march to immortalize it. In 1570, the first modern atlas was made and bound by a Flemish cartographer Ortelius, named the Theatrum Orbis Terrarum (Theatre of the world). And with its poetic namesake, the following decades saw the inventions of printed versions, nautical charts and the conceptual idea of an Atlas to name a few.

In terms of geographical phenomena, during the 1580s, the Dutch began to record the less prominently observed constellations of the southern hemisphere. During that same time, scientific leaps into plate tectonics were conceived after Ortelius’ continental drift hypothesis of 1576. A new nautical age had come and permanently marked the Dutch as experts of exploration and commerce.

Dutch history shows us how one large jump into scientific prominence can far extend into a paradigm shift of all of society. Quick sea-travel coupled with remarkable navigation had long since been a staple in the productive port cities of the late Hanseatic league. The opportunistic Dutch, after having been a vital part of Baltic commerce themselves, lead the path into international trade and business on a new and global scale.

The Dutch East India Company was founded in 1602 and paved the building blocks of corporatism, stock exchanges, market economies, banking, and investment. Like Dutch clay bricks, the economic progress was chiseled and perfected throughout 200 years of mercantile policies and stacked the foundation of nation-wide capitalism. Through the tulip-tinted glasses of economic miracles and emerging industry, that concept spread through to modern-day.

In the far future, when the grip on grand scale world events was now in the unvaining clutches of larger powers, the Dutch didn’t relent. They found their ingrained tradition of exploration in a different medium. Technology was a new sea of possibilities, and, with the principles of recording already immortalizing the world, the Dutch encouraged a swift leap into changing society once more.

Phillips invented the compact cassette in 1962, after which every decade took it a step further, and corporate power-houses like Sony and the combined creative process of the 21st century soon came with exponential tenacity. 69’s Laserdisc, 79’s CD, 90’s Bluetooth and Wi-fi (yes, even our invisible friend). Finally, Blu-ray in 2006 kept the steam running, as did our marvel at technological ingenuity.

Over the course of just a century, efforts now studied by sociologists – when large-scale societal changes in the 20th century carried out unprecedented movements all over the world, fueled Dutch minds once again. But this time – in the social sphere of humanity. National and ethnic awakenings began to paint the world in independent colours, America stood in the world’s stage fighting for civil rights while old war-torn continents began to truly question the rights of all people regardless of gender. But this momentum had carried its way into more than one facet of social issues, and rights for same-sex partners began in the very same coastal nation that had always taken a leap before anyone else was ready or willing.

While Denmark was the first state to recognize a legal relationship for same-sex couples, in 2001 the Netherlands was the first country in the world to grant same-sex marriages. In the decade that followed, 16 countries had already come along in Holland’s footsteps, with more to come in the reach of our modern milieu.

5. All the other things

It wouldn’t be fair for me to pretend that only large scale geopolitical changes shifted lives towards today’s world. So, in response to that, this last number is dedicated to the inventions that – if they hadn’t been like they were because of the Dutch – would easily have significantly changed the way we look at things and appreciate culture.

Python programming language – in the world of code: I’ve been told that this is one of the good ones.

Microorganisms – another biological marvel. But more importantly, not knowing how to spell Leeuwenhoek was the reason I didn’t ace my middle-school biology class.

Celestial bodies – I don’t mean the Dutch invented them (I wouldn’t put it past them though), but they sure did observe a bunch after having invented the telescope and planetarium.

Sports – included but not limited to: ice skating, speed skating, yachting and golf. Quite the diverse taste in active leisure.

I could go on, and I probably should still mention rationalism, modern ideological concepts, art styles, architecture, furniture, food, but I’m sure it’s obvious by now that there’s more to it than just cheese, wall-clocks, windmills and flood barriers.