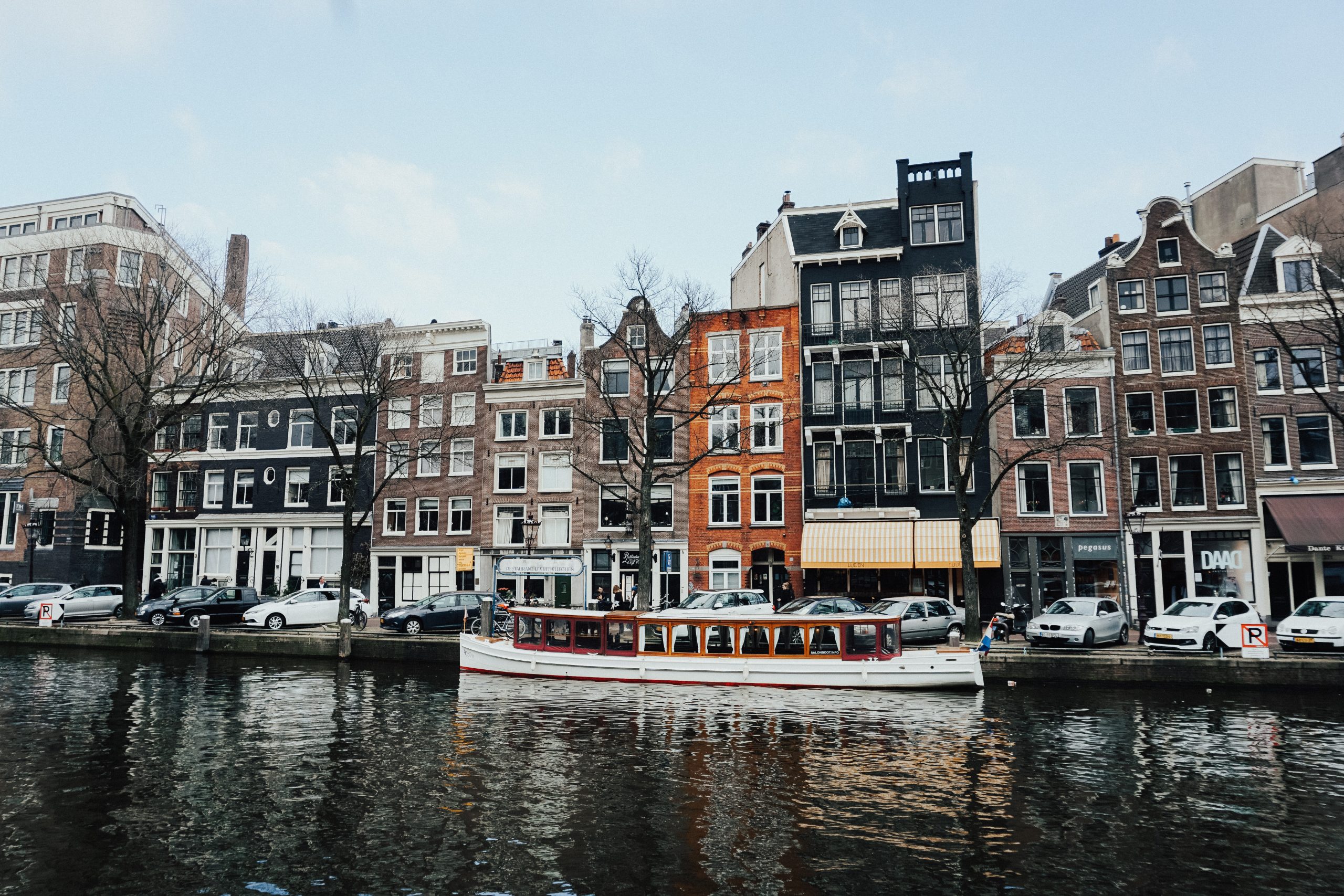 5 Things that amaze me about the Netherlands

Welcome back to the ESN blog! A year ago, I moved to the Netherlands and started my studies here. I did know a few things about the culture and lifestyle, but since living here I discovered so much more! While living in Groningen, I learned so much about the “Dutch-Way-of-Life”. For this blog I chose 5 things that simply amaze me as an international student.

Okay this one is huge! Before I moved here, I knew that the bike was an important part of transportation in the Netherlands. Little did I know that this is such an understatement. Bikes are not only used to get from one place to another, but they are also a multifunctional tool. True Dutchies can transport anything on their bikes! A crate of beer – no matter the size – or even small furniture items can be held on the bike with one hand while riding it. And even bigger shopping sprees at IKEA are simply transported by using one of the bakfiets – a bike that has a big box in the front. Whenever I think there is no way possible that someone could transport a certain thing on a bike, a Dutch person proves me wrong.

The next thing that I thought of is also connected to bikes. They are simply an integral part of the life here! Since the city is filled with students using their bikes, there is also a huge need for areas to park the bikes. Some very smart person solved this problem by installing bike garages all over the city. Often, they are constructed as underground parking lots and anyone can place their bike in them. Like a car parking lot. Advantages of these garages are that the bikes have their own “parking spot”, therefore, are less likely to fall and the bikes are protected from the rain. The one downside to it is you should really pay attention to where you parked your bike otherwise it could result in an annoying search all over the lot.

The Dutch weather is simply put – unpredictable. The morning starts with bright sunlight and suddenly it starts raining on your way to Uni. While in other countries sudden rain could result in changing afternoon plans, this is not the case in the Netherlands. Whether it rains, snows or is windy, as long as there is no serious warning, things will take place. A quick glance on “Buienradar” will let you know how to dress, or if a hide-out will be necessary for a few minutes.

As already mentioned, the weather in the Netherlands is largely defined by showers of rain. Actual sunny and warm days are rare. But I am pretty sure there is no other nation that will appreciate the sun like the Dutch people. As soon as the sun comes out, the sunglasses are put on. And if the sun is out in February, well, you might get the picture. The appreciation and enjoyment of one day of sun is truly amazing and inspiring.

Last but not least, as you might know the national colour of the Netherlands is orange. As King’s Day approaches, or the national soccer team is playing, the Netherlands goes all out in orange. Wherever you go, you will see people wearing orange, putting up orange flags and the best of it, so much food will be coloured in orange. The commitment to the colour and especially the creative ways in which it is used are impressive.