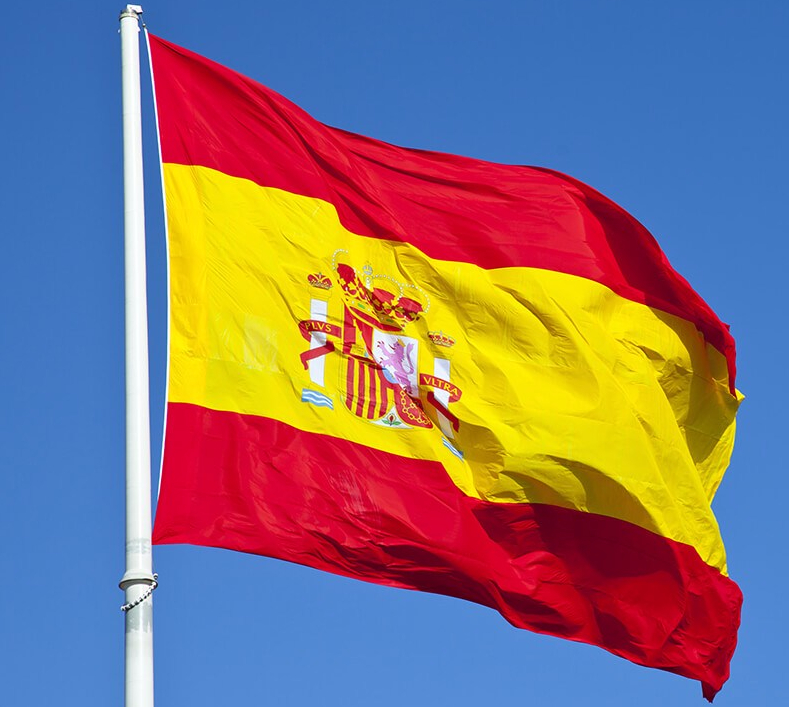 Groningen is the student city of The Netherlands par excellence. It is characterized by its diversity because it does not only have Dutch people, but also German, Belgian, Chinese, English, Taiwanese, Italian or American people, among others. Despite its variety of nationalities, Spanish people are a big majority.

If you are walking on the street, drinking at a bar, or even doing sports at the ACLO, you will likely hear people talking Spanish around you. We are everywhere! Also, most of the time we are the life of the party. But we don’t only have time for partying during our stay: we do way more stuff. That is why a lot of stranger things have happened to all of us. And, if you are a Spaniard too, I am sure that you have been in at least one of these situations.

1. Introducing yourself with kisses

You have just arrived to Groningen and you are eager to meet new people. Then, when you are going to give two kisses for introducing yourself to another person, you get a weird look and you see that he or she is offering you his or her hand! This is always an awkward situation, because Spanish people only shake hands in formal contexts – and sometimes not even at these moments. We have a personal space bubble smaller than other nationalities!

One of the weirdest things that I have discovered here in Groningen is when you go to a restaurant, it is not strange if you ask for tap water. And they give it to you for free! Also, in some restaurants they have different stuff such as salt or some spices, for you to take to your table, although usually the Spanish get a little bit more, for taking home. Don’t judge! We are students, so we have to save up money!

3. Our bike: our best friend and our worst enemy

Bike is the best friend of everybody here, not only of the Spanish people. But it can become our worst enemy at night, when we go out and we become excited enough for thinking that we are the masters of biking. And, just exactly at the moment you think: “I have everything under control”, you fall from your bike. However, the worst is that we don’t learn from our mistakes, so it usually doesn’t happen only once.

4. Staying at Sunny Beach until it closes (every night)

“Tonight we will come back home early”. And, if we mean early the next morning, yes, it is actually true. Because Spanish people usually have the ability of saying that this is the last drink they are going to take and then they will go home, but continue there for several hours more.

5. Arrive late to… well, be late in general

And, last but not least, it’s necessary to talk about time difference between Spanish people and the rest of the world. We have a different idea of time, which for us is more relative. So, if a Spanish tells you to meet, for example, at 3 p.m., the real time of the meeting would be between 3 p.m. and 3:30 p.m. However, we don’t only have an atypical concept of time, our eating times also contrast with the people from other countries. I have been more than once having breakfast while people from other countries were having lunch. So it’s sometimes difficult to meet for eating all together. Furthermore, it’s hard to find a restaurant open at the time we usually eat, so we resort to the fast food on the walls (FEBO), to a kebab or to the – traditional – fries.

There are a lot more anecdotes to tell and we still have so much time left here in Groningen, so I can ensure that Spanish people are going to leave a mark on this city. I hope it will be as big as the one that Groningen is leaving on us.