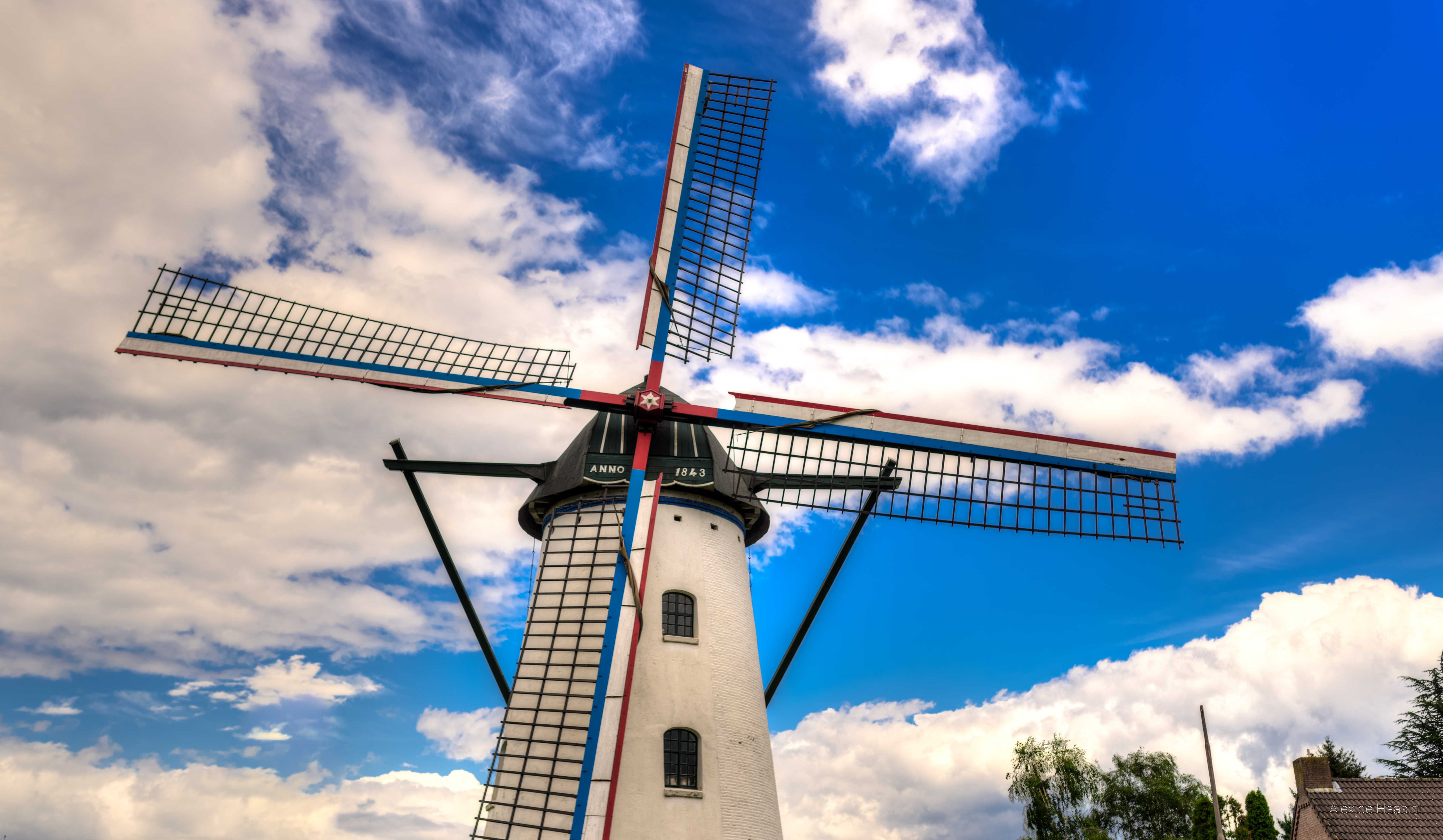 5 tips to travel the Netherlands with little money

The Netherlands may seem like a small country that’s easily travelable, but when you look at the ticket prices for a normal train ticket, all your travelling and exploring mood will be gone instantly. Us internationals are the ones that have the biggest desire to travel this entire country, yet somehow the Dutchies are the fortunate ones that get to travel for free on either the weekend or during the week. Don’t worry though – there are some way to go explore the country for little money.

The best and cheapest way to travel: the group ticket. For just 7€ you can travel to a Dutch city and back, or you can just use it as a one-way ticket.
Group tickets can’t be bought at the train station, but must be booked in advance. The best way to do so is via Facebook. There’s plenty of NS Groupticket groups, for example ‘NS Group-tickets Groningen NEW’. Once you’re a part of the FB group, post when and where you want to travel. Usually somebody will comment with another smaller group you can join for that destination, or you could make a new group yourself. When you’re 10 people, somebody can book the ticket, which will then be 7€ each. You will get an e-mail confirmation and then you can either print the ticket or load it on your phone.

Always pay attention though. There’s quite a few people trying to rip you off. So, make sure to NEVER pay more than 7€ for a group ticket of 10 people. Don’t use any payment options you don’t know or trust. And don’t send money to anybody whose profile seems like they could be a scammer.

If you want to see as much as you can of the country within one day, maybe the Holland Travel ticket is a good idea for you. Instead of just being valid on trains like the Groupticket, this one is valid on pretty much everything – train, bus, tram and metro in all of the Netherlands.

You can travel with it anytime on the weekend and during off-peak hours (before 6.30 and after 9.00 in the morning) on weekdays for 39€. Or 59€ if you want to travel any time of the day.

So, if your plan is to go see a bunch of cities within one day, this ticket might be just the right one for you!

They may not be quite as good as the group tickets, but every now and then there’s cheaper return tickets sold in different stores. HEMA, Kruidvat and Albert Heijn sell those tickets quite regularly, usually for around 12 to 15€ and sometimes you get some bonus stuff like a coffee with it. You will also sometimes see them pop up in the sales groups on Facebook. If you’re too lazy to go through all the hassle buying a group ticket brings, you can get yourself one of these and still get away cheaper than with a normal ticket.

Trains can be really annoying, but luckily there’s buses as well. Flixbus is quite cheap, especially if you book a few weeks in advance already and way more comfortable than having to change trains a bunch of times. From Groningen to Amsterdam takes 2.5 hours and costs 7€, Groningen – Eindhoven costs the same but takes around 4 hours. You can also get to different destinations in Germany or Belgium for relatively little money. Especially if you need to get to the airport in Amsterdam or Eindhoven with lots of luggage, taking a direct bus rather than trains is a lot more relaxed.

9292 knows everything about public transport in the Netherlands. Everything. The different lines, times, delays, prices, anything you can think of. Before you go travelling the country, be sure to download the app, so you can always check how to get somewhere. It also comes in handy when you need to get to university but it’s raining. Trust me, 9292 might save your life someday.