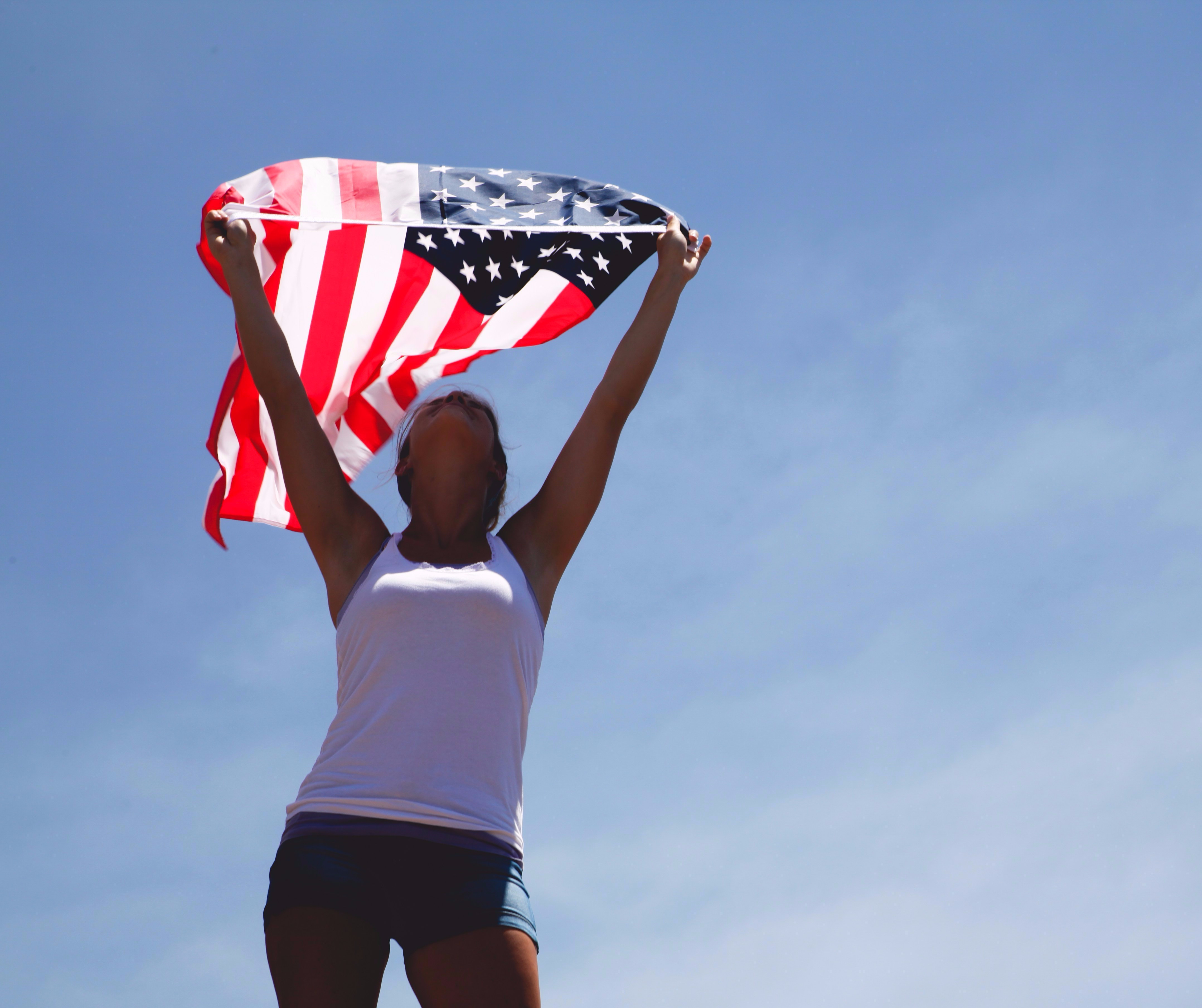 7 questions every American is asked

I moved from Texas to the Netherlands about 6 years ago. I had never lived in the Netherlands before but since my parents were Dutch (actually Frisian, but I can write a whole blog about the provinces later), I was able to understand the language. I understood it well enough that I grasped what Europeans thought of Americans, especially by the type of questions they ask. I’ve heard all of them, from “Did you have to take a yellow bus to school?” to “Have you ever shot a deer?”. In this blog I will write about the 7 questions every American is asked.

Disclaimer: I am not a supporter.

This question could vary from “Do you hate Hillary?” to “Do you like…. him?”. I wasn’t born in the US (I was born in France) so I couldn’t vote anyway, but this question was asked so often I started saying yes just to get a different response. The hatred for Trump in Europe is so strong. At the Around the world ESN Party during Introduction Week, I walked up to a girl and her friend who I had met earlier in the week and she pointed at my hat (I was wearing a “Make America Great Again” hat for the fun of it) and said “Seriously?”, grabbed her friend by her arm and walked away from me. Anyway, I’ll be wearing this hat and my American flag as a cape again on the November 22 during the ESN American High School Party in Kokomo… See, you there?

I lived in Texas from 5-16 so I wasn’t ‘old enough’ to own a gun. My family on the other hand…. But I have shot with a .22 before. I get why this question is asked though, almost every family owns a gun and it’s an ongoing debate whether or not the process towards getting firearms needs to be stricter. Similar questions Americans can expect are: have you been shot before? Do a lot of people in your city have guns? Do a lot of [insensitive stereotype] people have guns?

3. Why don’t you use the metric system (meters, liters, kilograms)?

Like the next question. I don’t know. But for this blog I did some research to find out why. During the 1870’s and onward, the US did actually vouch to implement the metric system. However, high end manufacturers were against it, because their whole system relied on the inch. The costs would outweigh the benefits for them. So, they successfully halted the adoption of the metric system in Congress.

4. Why is your university tuition so high?

I honestly don’t know. Here, again, I understand why you’d ask. In Germany tuition is free and in Sweden you basically get money to go to school. I once calculated the costs for a friend of mine back home if she were to study a full-time bachelor at University of Groningen. She would finish her bachelor within three years (including living costs) and pay less than doing a 1 year bachelor at school with a similar level of education in the US. Other, similar questions Americans can expect are: Is college a big party in the US? Do people really drink from red cups at parties?

My high school really did have the lockers, the jocks, the band squad and the cheerleaders. Not everyone is pregnant at 15 like on MTV though.. So yeah, movies and TV Shows represent the US quite well.

As a Texan, people go so far to ask if I was a Redneck. No, but I did have some friends that match the description some might give. Tying confederate flags to their trucks. Saying things like “‘Murica.” Most are proud of the country they’re from, but here in Europe people aren’t holding their hands close to their heart and singing their national anthem or saying their pledge of allegiance. (I did this every morning at 7:50 during my entire school career). To me, it wasn’t weird, until I noticed that things here are done a little differently. It still isn’t weird, but I get where people are coming from when they ask this question.

Quick answer: Because I live in Groningen and I bike every single day. It’s a reasonable question to ask, given that 35% of American adults are obese. The worlds’ most sugary snacks are from the US. (I sure do miss my Mike and Ikes). By the way, if you’re an American looking for the foods: Candy at Jamin in Paddepoel, breakfast cereals, Pop-Tarts and pancake mix at Amazing Oriental on Korreweg, Buttery Popcorn and Oreos at Toko Hendrik (also on Korreweg). Any other tips? Please put them in the Facebook comments.