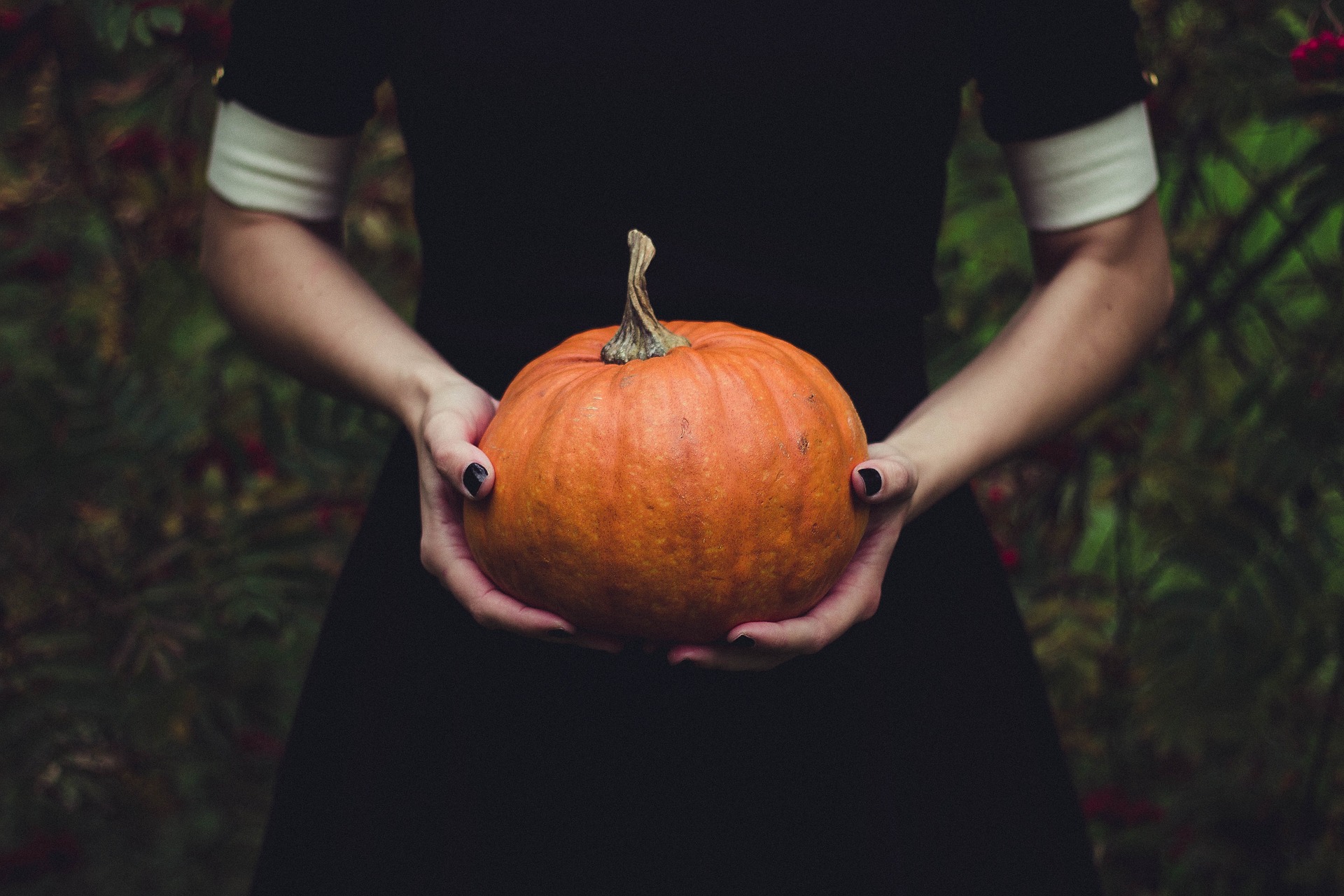 Halloween around the World

Welcome back everyone and Happy Halloween!

It is the end of October by now, which means the weather is getting colder, the Noorderplantsoen is at the peak of its beauty, the yearly discussion of whether a Pumpkin Spiced Latte is worth the money has started again and, most important, Halloween is approaching. We asked some of our committee members what comes to their minds when they think about this spooky season. Mostly, the answers included pumpkins, trick or treat, scary costumes, horror movies and lots of parties. Halloween became more and more of a thing over the last decades and gives students a lovely occasion to dress up and go out. In some countries, however, Halloween, or Halloween-like traditions, look a little bit different. This post will give you a spooky tour around the globe!

Latest after Disney’s “Coco,” everyone has heard about the Mexican “Día de los Muertos.” Unlike
Halloween, it is celebrated in November and literally means “Day of the dead.” It is not as dark as it
sounds though, quite the opposite. It is a two-day explosion of colour, dance, costumes, parades and
parties to remember and honour the deceased family members. Every family prepares an altar for their
loved ones and by offering them food and joy, they hope that they will come to the mortal world to join
their celebration. Día de Los Muertos receives more attention each year, well deserved to be fair.

The Hungry Ghost Festival is one of the highlights of the Chinese “Hungry Ghost Month.” Yes, exactly, a
month. A month in which, according to Chinese tradition, the doors to hell are open. Sounds scary? It will not get any better! The festival itself serves to worship ancestors with special ceremonies, to avoid their anger and to receive their blessing – or punishment. The ceremonies include putting the family’s ancestral pictures on a table, burning incense and preparing food for them, which also explains the name “Hungry Ghost Festival”. I cannot blame them, after a trip to Hell I would be starving too.

Fete Gede, which means Festival of the Sacred Dead, is a traditional celebration of the Voodoo
religion in Haiti. Similar to the “Día de los Muertos,” they celebrate and honour their ancestors by
dressing up, providing them food and gifts. Moreover, they have parades, rituals, drumming,
sacred dances and music. This way, they hope to attract their beloved ones to celebrate with them
and hope they will protect them during the coming year.

It is not really clear where Halloween originally comes from, but most likely it stems from Celtic traditions in Ireland. No wonder Ireland is the proud host of one of the world’s biggest Halloween celebrations. A five-day-long festival with parades, haunted houses, fancy costumes and decorations all over the place, concerts, markets, fireworks and tens of thousands of guests from all over the world. Banks of the Foyle Carnival is the portrayal of modern Halloween, just a few thousand times bigger.

And that’s the end of our small scary world tour. Which one is your favourite? Would you rather join the Voodooists in Haiti or dance with your ancestors in México? Or do you prefer to feed them in China Having open gates to Hell for a month sounds indeed quite intimidating, but to be honest, the
approaching exams definitely scare me more! For now, let’s look forward to Halloween night here in
Groningen and enjoy this very much needed distraction.