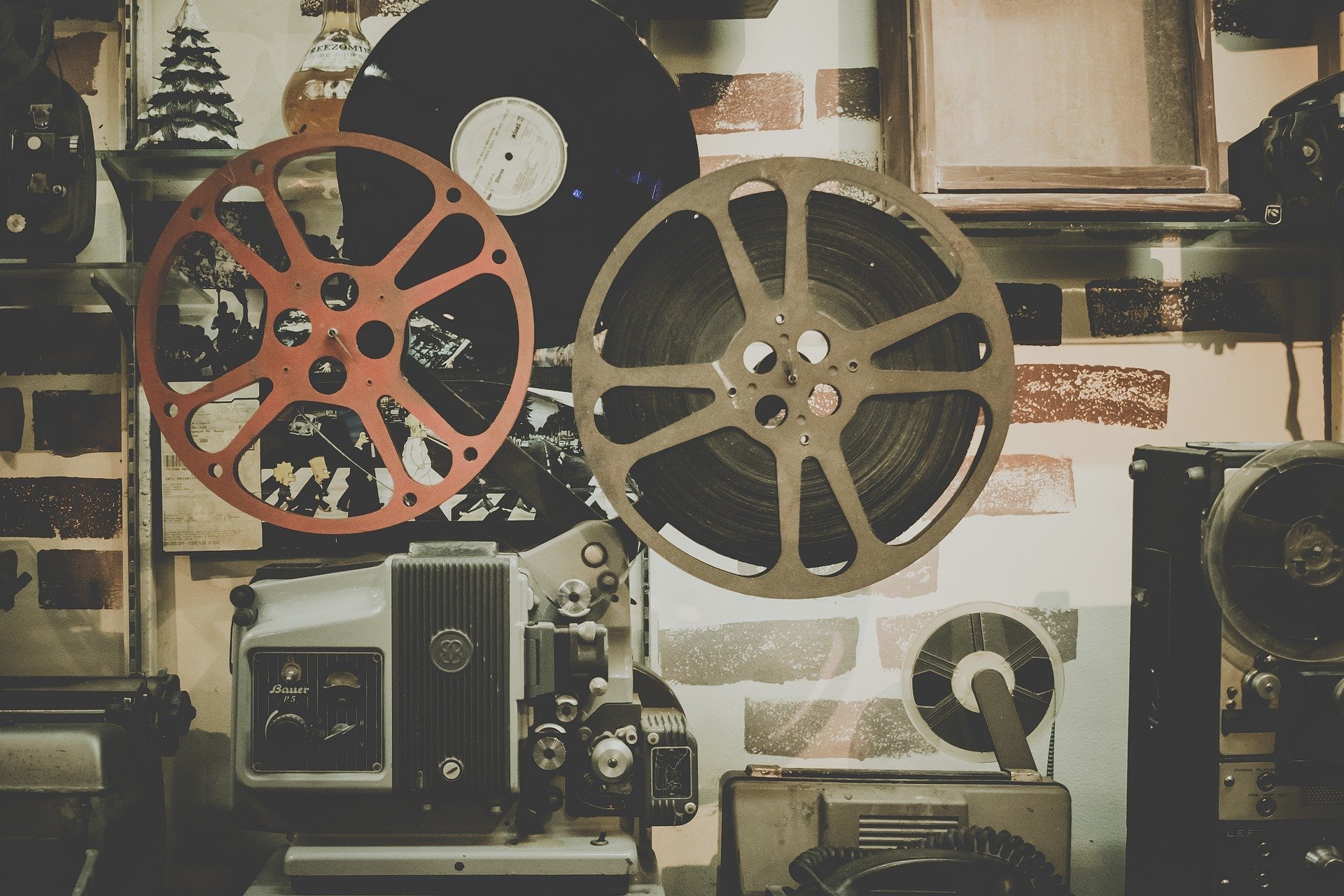 Lockdown (or thereabouts!) continues and at this point, life-before-quarantine is almost hard to recall. These last few weeks you’ve no doubt seen countless blog posts, articles, webinars, and Instagram stories about how to keep active and productive during these strange times (You can check out ours right here). These posts are great, it is after all very important to maintain some sense of routine. At the same time, however, it’s also nice to sit back and relax. And what better way to do just that than with a movie?!

Luckily, streaming services such as Netflix provide a wealth of movies, with something to suit everyone’s taste. The only problem? Choosing what to watch! To give you some inspiration we have put together a list of some of our favourites right now. 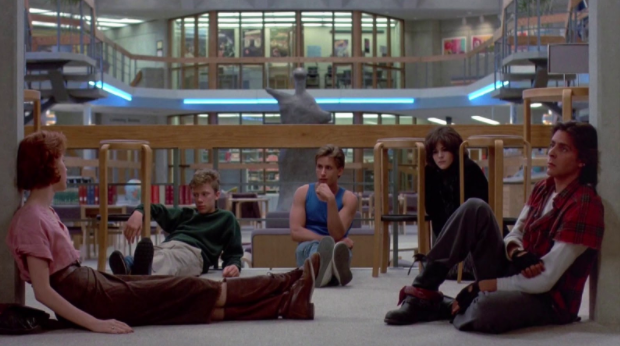 The Breakfast Club is an all-time classic and is just recently added to Netflix! It’s about five teenagers who have been sent to detention – a feeling we can all identify with right now 🙂 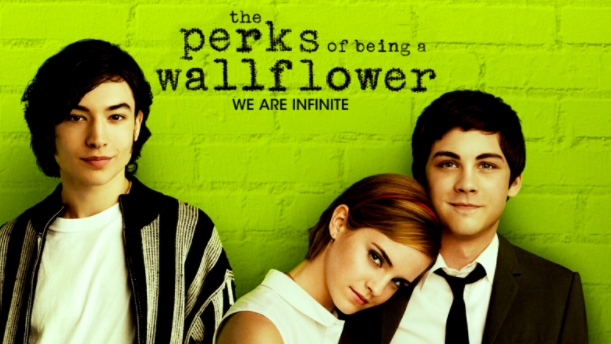 Stephen Chbosky’s adaptation of his own book follows a couple of teen outcasts as they make their way through high school. It’s got all the ingredients for the standard coming-of-age movie, and yet this one is something special. Themes of depression and anxiety, friendship and love are presented with refreshing honesty. The story remains true to life, meaning this is a movie you’ll easily connect with. 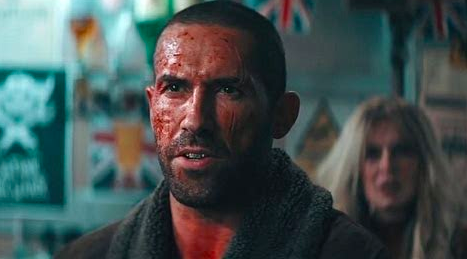 No list would be complete without some action. In this gritty British crime movie, Cain, recently released from prison, sets about exacting revenge on those who caused his imprisonment. The complexity of the movie’s protagonist, as well as the story’s fast pace makes this an intense and engaging watch. 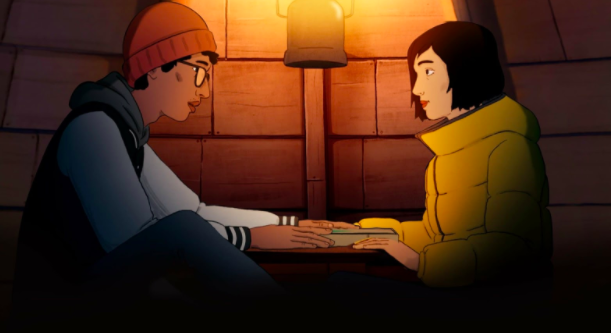 I lost my Body has, very aptly, been described as ‘Graphic poetry’. This animated movie was a big hit at the Cannes Film Festival, winning the Nespresso Grand Prize, and was also nominated for an Academy Award. Naofel, who has lost his hand in an accident, falls in love with a librarian named Gabrielle. Meanwhile, his hand has come to life and sets out across France to find its owner. This original plot is matched with beautiful animation and an evocative score. A quiet, dream-like movie that will definitely make a mark on your memory. 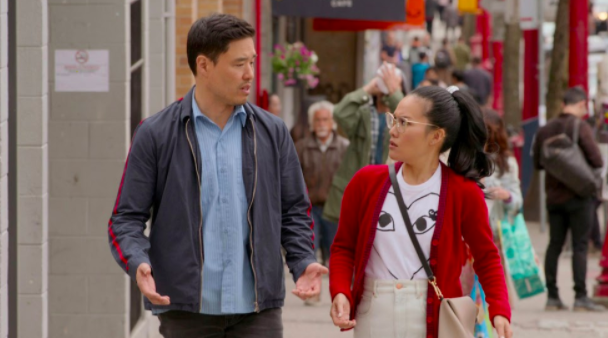 Always Be My Maybe sees childhood sweethearts  Sasha (Ali Wong) and Marcus (Randall Park) reunite for the first time in fifteen years. This romantic comedy is a real crowd-pleaser. If you’re in the mood for an upbeat and charming movie, Always Be My Maybe won’t disappoint. 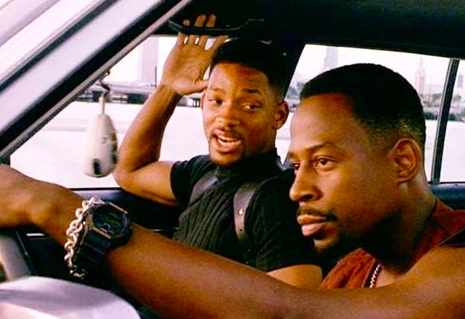 Released in 1995 this action-comedy stars Will Smith and Martin Lawrence. Since then both have become household names and the movie has gained a cult following. The plot follows two Miami cops as they try to save their police department from being shut down. The result is a very entertaining movie you’ll want to watch again and again 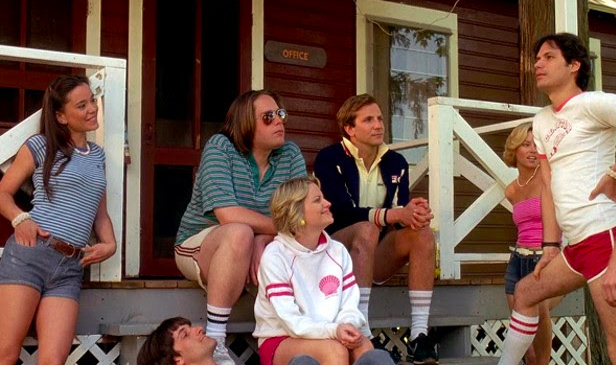 Wet Hot American Summer – camp counsellors, summer flings, a talking can of vegetables and a piece of a NASA space station falling from the sky. This cult comedy classic is ridiculously hilarious, but be warned – you will either love it or hate it. For some easy laugh and happy-go-lucky escapism, this movie has our approval. (What’s more if you really enjoy this one you’re in luck because Netflix has just released a new series based on the Movie!)

These are just a few options out of many. If you are stuck at home and feeling bored why not use this time to find some new favourite movies or rewatch old ones? You can even watch them at the same time as friends and make it an online movie night!