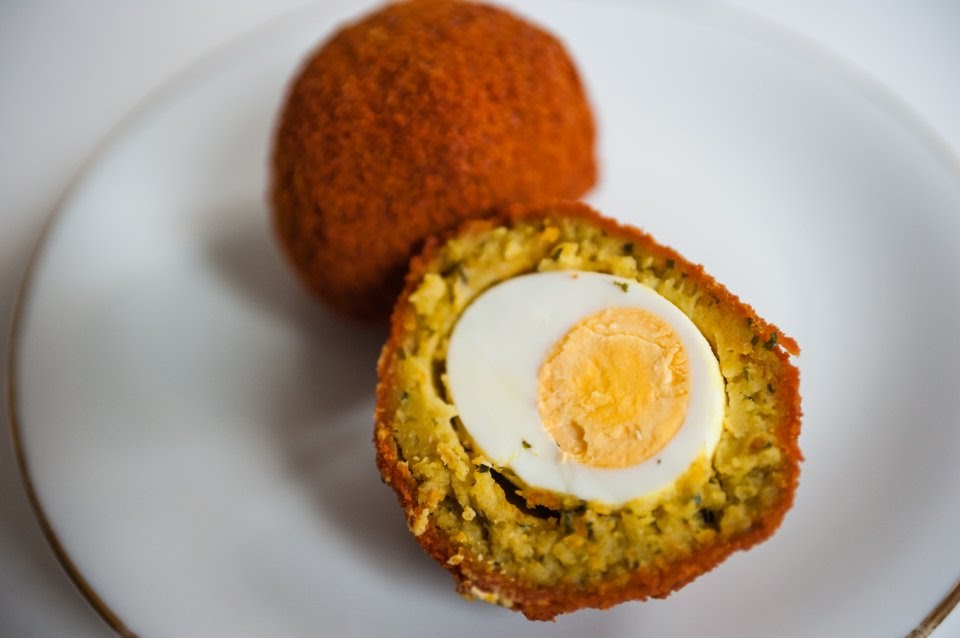 Five traditional Dutch foods you should try while in Groningen

Let’s forget about cheese for two seconds (I know that’s difficult) and talk about other things the Dutch cuisine is famous for.

There are many traditional Dutch foods to try, starting from bitterballen to tompouce. Here, we’re telling you about five of them. 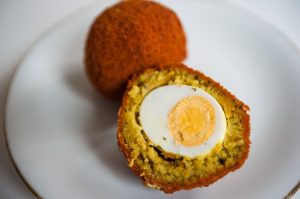 This is definitely the best thing you can eat in Groningen (an extremely biased opinion). Eierballen are literally translated to “egg balls”. Uhm there’s a twist to this, eierballen are not officially Dutch food, because they’re difficult to find outside of Groningen province.

As the name suggests, there’s an egg involved. A boiled egg surrounded with a soft layer of stuffing. This layer is mixed with different spices, mainly curry. Then, the egg is fried and voilà, you have an eierball. Tip: all eierballen experts agreed that Big Snack Hoek has the best eierballen in town! 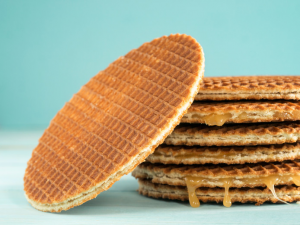 Two wafer cookies filled with caramel in between. Stroopwafels are one of the sweetest Dutch foods out there. You probably tried them already. They can be found at every grocery store, however, the best ones are not there. There isn’t just one, but two local food trucks where you can try super delicious warm stroopwafels with a hint of chocolate on top. Both food trucks come to the Vismarkt depending on the day of the week. 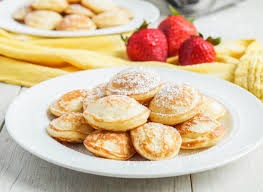 A quick snack, breakfast or even a light lunch, these mini pancakes do the job. You can make them at home or simply buy them from a grocery store, but here’s my recipe: Get them, unpack them, put them in the microwave, sprinkle some powdered sugar and there you go! 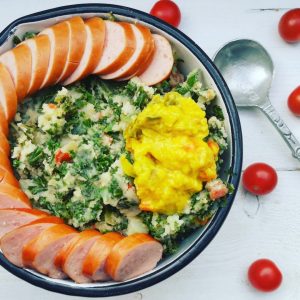 Is it a cold winter evening? Well, stamppot is here for you! Stamppot is one of the oldest Dutch dishes and the first dish many would think of when it comes to Dutch cuisine. There are many different recipes of stamppot, but the main ingredient is mashed potatoes, these are then mixed with a punch of the other veggies. Sometimes meat is added but the vegetarian one remains my favourite. 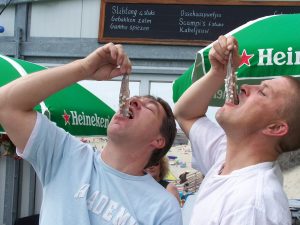 Summer is the prime season for raw herring. It is usually served with chopped raw onions and some pickles. You can get raw herring at almost any fish stand, at the Vismarkt for example. Tip: follow the Dutch tradition and eat it vertically.

P.S. If you are looking for appliances and gadgets for your kitchen, Kitchenistic does a number of reviews to help youth choose the best ones.