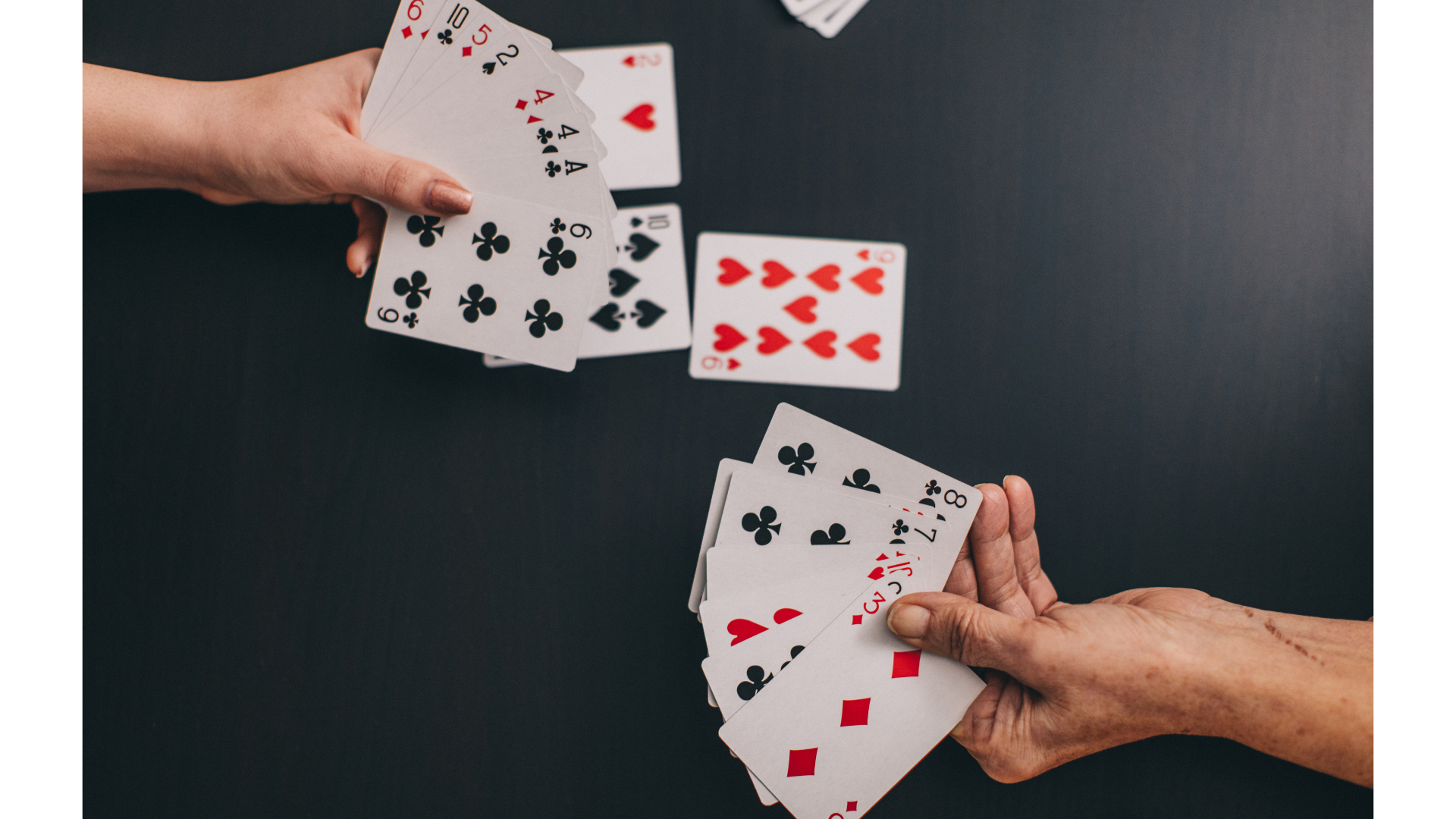 Games for the Spring

Welcome back to the ESN blog! I don’t know about you but this Dutch spring weather is a huge mystery to me. One day the sun is shining and the next it starts snowing. Very confusing! If you are looking for something fun to do during those long and unexpected rainy days or a great activity to do in the park, this one is for you. Here you can find some fun game ideas for inside and outside. Enjoy!

Bullshit:
All you need for this game is a simple deck of cards and at least three players. You deal out the cards until all of them are divided onto the players. Now your goal is to get rid of all of your cards. The game is started by one person laying card(s) upside down on the table and telling the neighbour what kind of card(s) they are (for example 2 Kings). This can either be a lie or the truth. Now the neighbour has to decide whether he believes the statement or thinks it is a lie. If he believes it, he can add a card(s) of the same kind (e.g. another King). If he doesn’t believe it, he can say “Bullshit” and turn over the card(s) on the table. The open card(s) now show whether the foregone statement was a lie or the truth. If it was a lie the person who laid the last card(s) will have to take all the card(s) from the middle, and the next person starts. If the turned-over card(s) are what they were claimed to be, the card(s) in the middle has to be taken by the person who decided to turn them over and the next player starts. While playing the game you need to get rid of the Aces on your hand (if you have all four of them you lose). You can get them to your partner by simply and effectively lying.

Scumbag:
Another fun card game is Scumbag. The cards are divided evenly among the players. In the first round, the youngest player starts to lay cards in the middle. He can choose freely which card(s) he wants to use if they have the same symbol (e.g. 3 Kings; 2 Eights; 1 Ace …). The next player must beat the first card(s). This is done by laying down higher card(s) of the same amount. If the player can’t or doesn’t want to, he has to pass and the next player can try. This continues until no one can or wants to go higher. If that happens the cards are put aside, and a new round starts with the player that laid the last card. The goal is to get rid of one’s cards as fast as possible. The first person to finish in a round is the President, the second one the Vice president, the last one the scum bag and the one before the scum bag is the Vice scum bag the other players are the middleman 1, 2, … (in the order of them finishing). For the next round, the cards are dealt the same way but before the actual game starts, the scum bag must give two of his best cards to the president and the president gives two of his worst cards to the scum bag. The same thing happens between the vice president and the vice scum bag only with one card. The president starts the next round.

Spoons:
All you need for this game are spoons and a deck of UNO cards. One spoon less than the number of players is placed in the middle of a table. The deck of UNO cards is divided by their numbers, so you get multiple four-card stacks. One stack per player is put in, these are shuffled and divided onto the players (every person should have four cards). During the game, every person gives one card of their hand to the right in the same rhythm (e.g. one person can count to 3). The goal is to get four cards of the same number. If you have the four cards you must grab a spoon as fast as possible. The other players, after realizing you just grabbed a spoon, need to grab another spoon as fast as they can, the person without the spoon is out. For the next round, one stack of cards and one spoon is taken out.

Oversized Bananagrams:
You might know the game Bananagrams, if not: Basically, you have 144 small tiles with single letters on them. Every player gets between 11 and 21 tiles. Now the first player has to build a word with these tiles and lay it out openly. The player takes the same number of new tiles as he used to build his word. The next player must add a new word with his tiles which has to be added to the existing tiles.

This construct grows throughout the game and makes it harder and harder to add new words. Points are given for every tile that forms a new word.
The outdoor version of this game works quite similarly. What you need to do is cut big tiles out of cardboard and write letters on them. Now the game can be played in a park with your friends enjoying the sun!!

Bowling in the Dark:
Even though the bowling centres are still closed this does not have to keep you from enjoying a game with your friends. And to make it even more fun what about a round in the dark. This game is quite easy to make yourself. Take 10 empty bottles and put a glowing stick into them. To keep them from falling without the ball hitting them, you can fill them up with some water or sand. Wait for the dark to fall and set up your game. Now take turns in aiming at the bottles and see who wins.

Viking Chess:
Viking chess might be a familiar game to some of you. For those of you who don’t know the game: Two teams compete with each other. Each team has 5 wooden blocks lined up in front of them, one bigger block is positioned in the middle of the two team lines. The teams take turns in throwing wooden sticks at the blocks of the other team. If they hit one and it falls over the team gets to throw this block in the half of the competing team. Since it’s their turn now the team must firstly hit the previous block before aiming at any other block. A block is taken out of the game if it has been hit the second time. The team that got rid of all of the competing team’s blocks gets to aim at the block in the middle. The moment this one falls the game is over. If the middle block is hit before that the team which threw the hitting stick loses.