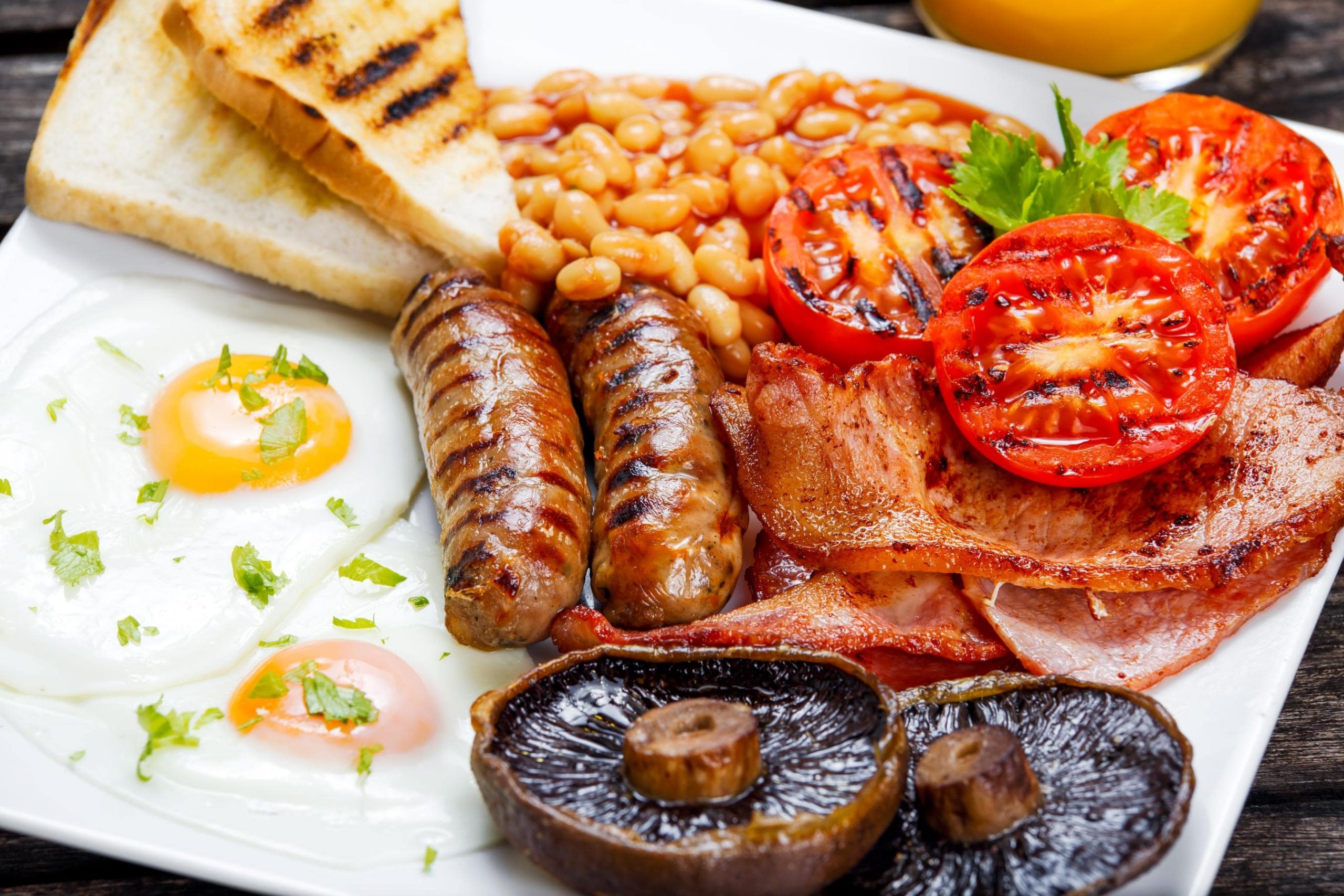 Hangover cures from around the world

Raw salted herrings might be an eccentric cultural meal for the occasional Dutch party, but did you also know it’s a hangover cure? Yes, today we’re talking about that most vulnerable of human states: the morning after. If you’re here after a night of one-too-many, you’ve come to a good place.

But how do different cultures from around the world deal with hangovers, and are they any good? Well, for me, personally, water and aspirin usually do the trick, but if you’re hankering for a little bit of taste back in your mouth, breakfast that empty stomach up with some good absorbent tricks to mend the pain of spilled tea and lost insides. 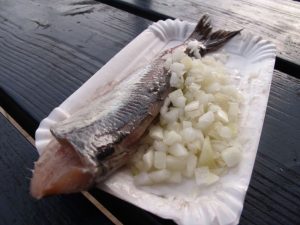 The miracle of fish

Countries of the Baltic sea seem to have one thing in common – fish. Fish as a pastime, and fish as a cure. Fish to drown out your insides, and fish to cure the ailments of an unforgiving night.

Germany marinates, the Dutch salt, but the Norwegians dry them out. But what’s the secret behind this unilateral idea of turning fish into a medical salt bomb? Well, Its excess of fish oil is thought to make it ideal for soaking up any leftover alcohol in the depths of your stomach.

If fish needed any more authority in the business of black-out control, Peru’s traditional Ceviche fish marinade has become increasingly popular in the boozy pubs of the UK. With a name like “Tiger’s milk”, who wouldn’t believe them? 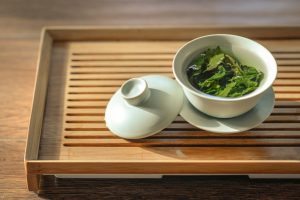 Every country seems to go by one of two different techniques – go savory and fatty, or go light and tame. One absorbs the alcohol, the other clears the toxins and hydrates.

In the light category, we have a list of contenders. Italy, famously, downs a morning espresso, while China and Equador have found their taste buds appreciating Green and Oregano tea respectively. Bangladesh takes water and makes it better: coconut water.

The main thing in common? Hydration and antioxidants. Espresso, however, opens blood vessels and cures headaches, but if opening blood vessels is the idea at hand, the last list will happily extend last night’s party further along. 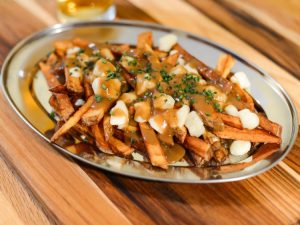 Sometimes the only cure that really counts is a big plate of breakfast. And how can it not be, having had your stomach lose its contents at such a rapid rate? Veggies, fats, carbohydrates – all the body needs – mushed into one big meal you can slave over until you wake up.

Number one on the stand is the classic English breakfast. Beans, toast, sausages, bacon, and maybe some nice grilled mushrooms. If there’s one thing to look forward to waking up to, it’s that. Japan have ramen and eggs to fill them up, with the cure-all of pickled plums, while South Africa goes for a big batch of an Ostrige egg omelet. Poutine, an increasingly popular Canadian dish – fries topped with gravy and cheese curds, fits the bill of grease perfectly. 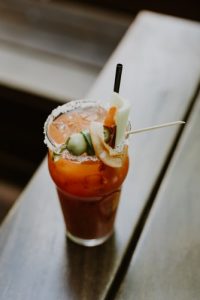 We all know the famous American hangover “cure”: Bloody Mary. Equal parts tomato juice and Vodka. Well, take it a step further and just down the Vodka instead! At least, that’s what the Mongolians do. Keep the headaches at a minimum and absorb life with the dizzy exterior of a belly full of drink – the little liver that could, until it couldn’t. This isn’t just a commodity in the States or the deep east, however. Denmark drinks it’s trademark “repair beer”, Namibia has its spicy rum-filled “hair of the dog” cocktail, and Latvia has its black balsam filled with a mix of 25 different herbs.

While the reasoning behind continuing drinking can get convoluted depending on who you ask, it’s all about turning the pain away for just that instant, in case you have something equally important to be ready for.

But why tomato juice? Apparently, it’s so vile with enzymes similar to alcohol that your liver goes into overdrive and kicks drink out the curb just to get to kill off the nasty red stuff. While I’m not one to question my own liver… tomatoes, really?

Think about it, would you rather experiment with Korean oxblood and vegetable broth, Polish pickle juice or American oysters with egg yolk? Trust the science, but your stomach has its own culture and it would be best if you tried these dishes out at least once before you wake up with raging nausea and a sour throat. Keep safe!