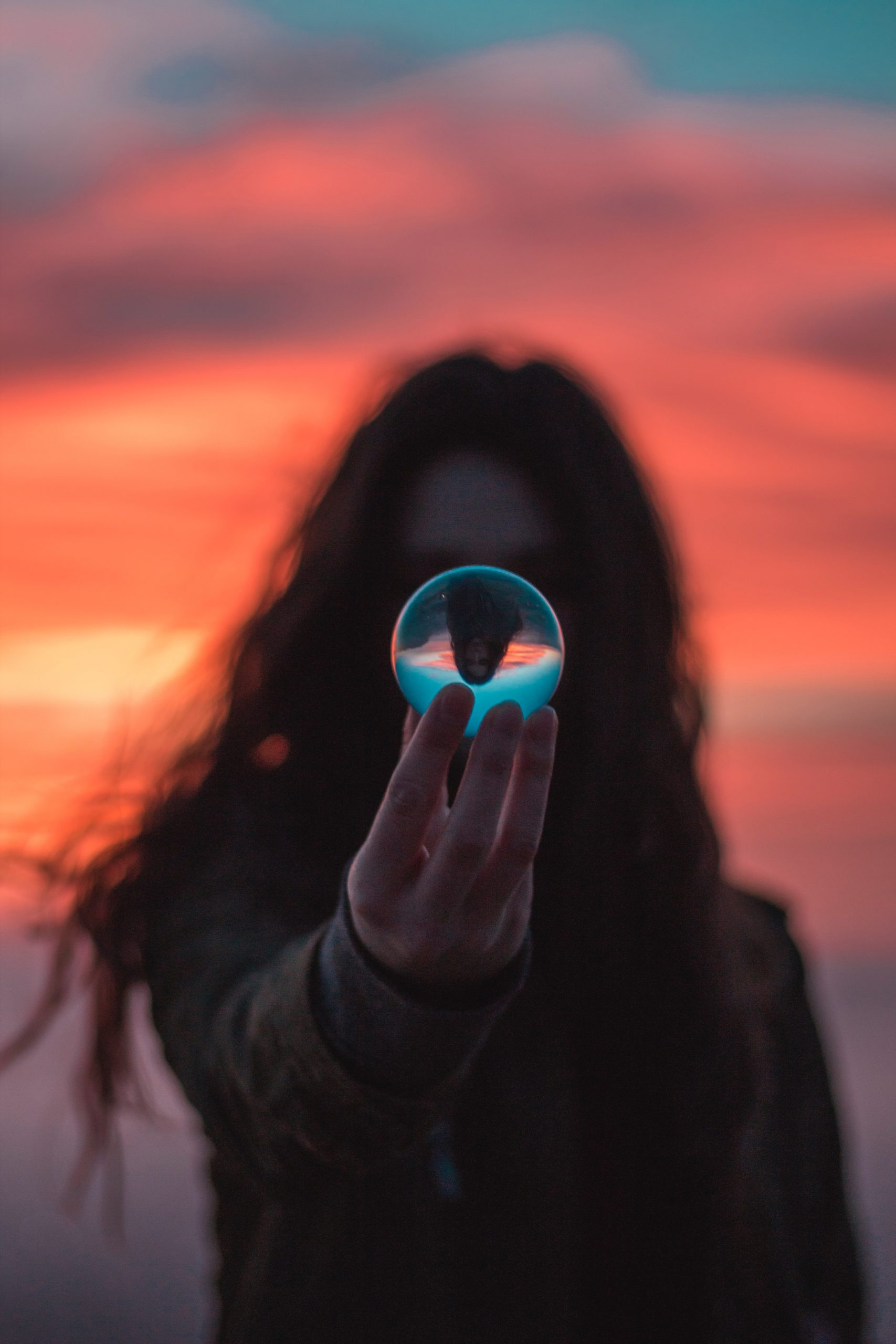 Looking for Meaning in a World Upside Down

Closing in on a month ago I took the train to Groningen after a short visit with my family for the weekend. The train and station were filled with a light tension in the air, people keeping distance to each other and obviously hiding their uneasy feeling at touching any surface. A few days later I remember going to the bathroom between every seminar to wash my hands, standing in line with others and thinking about how skilled I would eventually become at opening doors with my elbow. Another few days later, my friends and I greeted each other with the well-advised elbow shake, getting a laugh out of it, but also unsure about whether it was too soon to make any decisions on flying home. Each day I was faced by incoming news from friends and their family in Italy, China and then our neighbour Germany. All of a sudden, someone I knew by an acquaintance was stuck in her hometown in Italy worried she would not make it back in time for exams. Then an Austrian friend told me her university was shut down. But still, we were sitting in class each day, singularly concerned about the next deadline. Only when I woke up from an accidental late afternoon nap, and I saw my phone flooded with emails and messages from friends here in Groningen forwarding the news did it hit me; that feeling like I was living in the starting chapters of a bad dystopia, an alien movie setting up the premise for the UFO appearing in the sky above our heads one morning. I think we all felt some uprooting of our lives in one way or another.

I walked through the hallways of an almost fully abandoned Student accommodation the other week. Only a friend of mine and a few other ‘survivors’ were left in the building that ordinarily fits 200 internationals from all over the world; a place where you could always smell the dishes being cooked in crowded kitchens at odd hours, overhear a conversation happening in the late hours of the night along some corridor and encounter someone desperately trying to cram for a test next door to a spirited gathering. It felt surreal. After just a few months, that already felt short due to the long hours of the winter nights and the constant gloomy skies, so many international students have decided to leave prematurely. For many, the logical solution was to go home, or imaginably for most it was rather the emotional, desperate, panicked solution. Others felt like they had no option but to stay put, not wanting to face issues over visa problems, getting their family sick or lacking the means to travel. The regularity and continuity with which the winter months had dragged on for so long were abruptly questioned.

I stayed in Groningen. I should also mention that my roommate rightfully pointed out to me the other day that my daily life routine apparently had been ‘self-isolation’ all along. I also have a deep appreciation for philosophy, so I think it makes quite some sense when I say, that to me this situation has been a strangely calm and introspective possibility to think about Life. Capital L. Going back to that philosophy part… By complete coincidence, a friend recently lent me a book about existentialist philosophers. It sat there on my nightstand, and on approximately Lockdown Day 16, after being tired from procrastinating from writing my thesis by staring at mildly entertaining tiktoks, I picked it up. There is a chance that the reason I felt every line jumping out at me with so much urgency and timeliness was because I was looking for it, but I started realising that existentialism might be able to provide some guidance to understanding this situation right now.

Existentialism, in all basic-ness and embracing the possibility of losing all comprehensiveness, claims that we are free and therefore responsible for all that we do in any given situation. There is no essence, no purpose that we are born with that makes us who we are, it is only through our existence that we define ourselves (at the time quite the radical idea). According to existentialism, there is no purpose because there is no prior meaning- we live in a meaningless world. It is this looking for meaning in a meaningless world that existentialists call ‘the absurd’. The Absurd shows itself to us, like a glitch in a game. The existentialists say that as long as we are involved in everyday, practical routines, the things in our lives, our projects, our job, all appear to have meaning. Until it doesn’t work anymore. The philosopher Martin Heidegger, explains it like this: when we hammer a nail into a wall, for example, to hang a picture, we have a goal, a purpose that we focus on: to have that cute picture of you and your boo right above your desk for inspiration, or something like that. In that process of achieving the goal you never once think about the hammer as a thing itself, it is at most a tool. But if the handle would suddenly snap in two, you are faced with a world that has lost its meaning. The order of things is ruptured, and you are left with the realisation that the hammer just ‘is’, or well, rather ‘was’ – no meaning, no purpose.

What do hammers, the absurd and a bunch of philosophers from the 20th century have to do with being shut off from university, friends, and families miles away? Maybe nothing, maybe there is no meaning – the existentialist would say there isn’t, but I created it for myself. Maybe you have been lying in bed every night for the last weeks, wondering if that weird pressure in your chest is panic or symptoms of Covid-19, or you have been struggling to find a reason to get up early and do something you enjoy, or just get out of pyjamas, or get up at all; maybe you also bought the new Animal Crossing and have not interacted with actual humans for days now; maybe life just seems to make no bloody sense at the moment. Well, if it is any comfort at all, existentialism says it never has made sense, we were just too caught up in it to notice. On the bright side, (because existentialism is actually a very life-affirming philosophy) you are always free to take action and create meaning for yourself in any given situation. So, if you are finding it hard to cope at the moment, like many of us, make a choice to wear your best shirt, make a choice to have a glass of water, maybe make a choice to stay up until 4 am or make a choice to get blasted with your family. But do make a conscious choice and hopefully, you will start feeling like at least some things are in your control again.