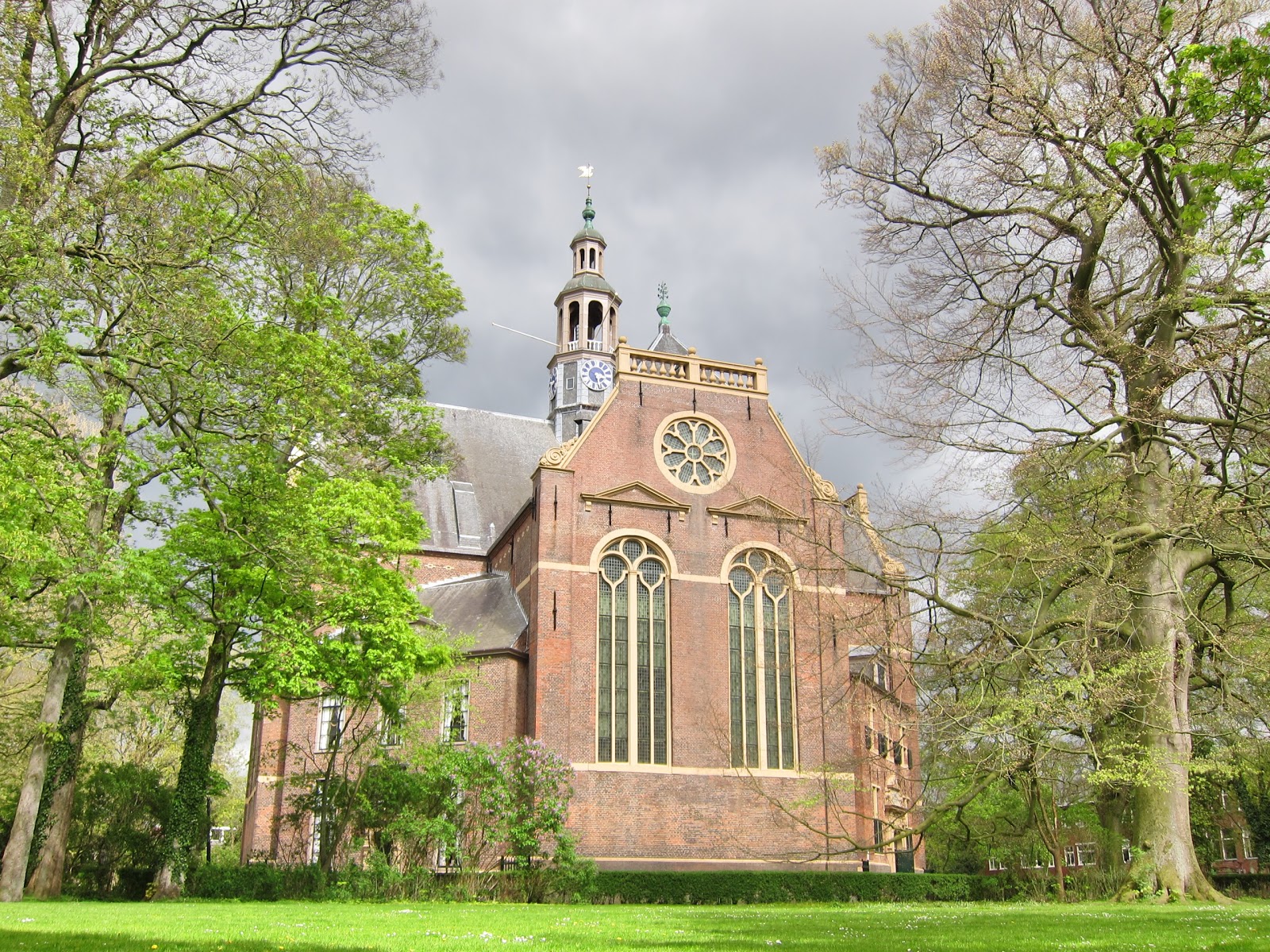 When the aspect of morals and spiritual living are concerned, Groningen is as secular as they come. Being a student dominated city, one-third of the citizens – students – apart from those who study Theology in the RUG, might be a bit scarce in knowing their theological local influences.

Groningen is highly cultured, and where there’s culture, there’s belief and religious sentiment. Due to its geography, most of the city, as well as the country, is Protestant or Catholic. Since ESN is looking to promote historical education in the rather diverse field of theology – hosting a Social Erasmus Synagogue tour for February 20, we can take a look closer at landmarks of religious tradition Groningen has become home to throughout history.

The northern tip of the Netherlands has its roots in the protestant Christian denomination ever since the 16th century when it splintered off the Roman Catholic practices at the time.

Nieuwe Kerk resides in its respective street – Nieuwe Kerkhof – and is part of the Protestant church in Groningen. It was the first church to be officially constructed for Protestant Worship and has since carried out choir, gospel events, and sermons throughout the year, keeping a venerated community around their dogma. Perhaps the most internationally beloved aspect of the site is its park yard. It welcomes any leisuring citizen during the warm seasons, and usually attracts picnics, bbq, and the occasional lounger in the sun.

When thinking Groningen, the first in mind would have to be the Martini Church (the oldest, named after Saint Martin of Tours in the 4th century) and the Der Aa church (the most important medieval church built in the 15th century) that had been originally Catholic. These structures, however, have become synonymous with the Groningen skylight, and have since been a bastion of knowing whether a person is truly Groningse, having had visited the two.

Ever since the 16th century (a busy hundred years for Europe), there’s been a large population of the Jewish community present in Groningen. A new Synagogue was built to replace the old one from 1756. The ‘Moorish’ architecture-inspired one opened its doors at the start of the 20th century and was lastly reconstructed in the early 80s after occupation. The synagogue nowadays serves its purpose, as well as a cultural stage, and was transferred to the Oude Groninger Kerken Foundation in 2008.

The ESN Social Erasmus in Groningen has received the lucrative opportunity to tour and absorb the history of the local Jewish religion as well as its historical context in Western Europe as a whole. With follow-up interest in the subject, either purely educational or theological, I recommend you join this rare experience!

The permanent Muslim community was created by the arrival of Turkish, Moroccan and Surinamese employees in the second half of the sixties in Groningen. However, being a student city, Groningen has had its fair share of student Islamic practitioners, with more than 30 different nationalities having shared that background.

The late 60s introduced the Eastern Orthodox church in Groningen, a denomination found in large part in eastern Europe – Slavic dispositions – as well as parts of the Balkan region. The Eastern Orthodox are the split sister parish of the Roman Catholics (middle 11th century), having become the second most populous Christian church in the world. Celebrations of Christmas and Easter are hallmarks of this denomination and have always found crowds who praise it.

Groningen is home to an institute for Mahayana Buddhism, the Triratna Buddhist movement and a centre for the Karma Kagya school as well as two Temples: Zen River – a Soto Temple, Buddha Parami – a Thai temple.

The main goals of these movements are to give Buddhism and meditation, the ideas of the Buddha, form, and content in the modern world. With practices regarding meditation and development of theologically significant languages playing part in the institutions, not to mention the ultimate well-being of people in general.

Religious practices have been a defined part of the human existence for most of its run-time. Regardless of one’s personal beliefs, the significance, moral values and contextual themes of religion, theology, and spiritualism are far more insightful than many tend to give credit for. As secularists in the educational field, the sociological significance of religion as a study of human behaviour is rich and widely seen in Groningen.

For more information regarding upcoming tours and events like the Synagogue tour on the Feb 20, check out the ESN events page.