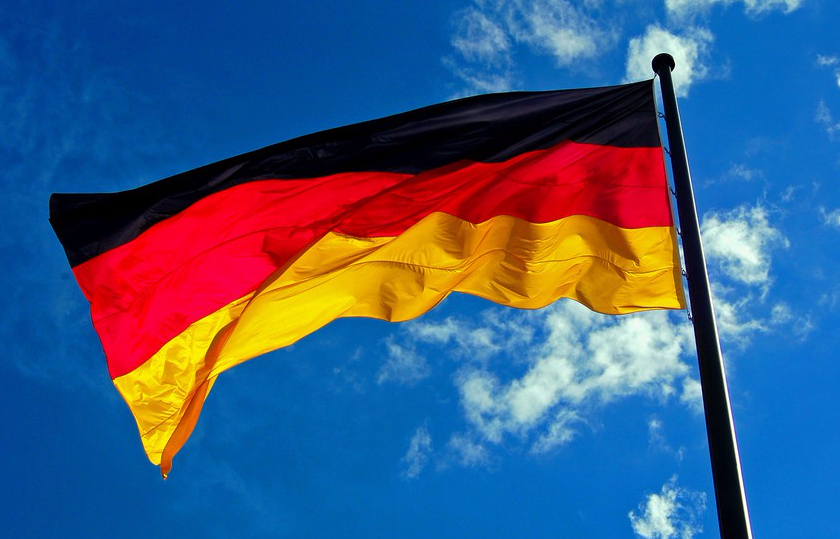 The 4 stereotypes of German students in Groningen

So, you study psychology, right?

Anybody who has ever been to any international event in Groningen knows that there are A LOT of Germans in this city. And to be fair, it makes complete sense for Germans to come here. The Netherlands is close, you can still visit home relatively easily and the culture isn’t all too different. And who wouldn’t want to study in this awesome city anyway?

But the abundance of my fellow countrymen obviously also leads to a lot of stereotypes. I’m not saying that these cliches are wrong – they definitely have some truth to them and they don’t exist without a reason – but they can be a little ridiculous.

1. All Germans are hardworking and disciplined

This stereotype doesn’t need much explanation. It just seems to be universally accepted and believed that every single German person must be super organised and only ever focused on results and success. But here’s the truth – maybe we’re just better at pretending to know what we’re doing. But to be fair, somehow, we still usually end up with pretty damn good results, and I for one I’m actually very ambitious. I just don’t really do all too much for it, because I have absolutely no clue how to organise my life. I just manage to bullsh*t my way through it fabulously. Maybe we’re all just born with that ability, who knows.

I get where this is coming from. It is mostly true. But in some cases, it isn’t.
Back in my hometown, I know sooooo many people (well, mostly girls really) who don’t like beer that  much – including myself. Nobody would ever look at you strangely when you’d decline a beer and grab a bottle of wine instead. But here it almost seems to be the end of the world when I, or any other German, prefers to drink something other than beer. Reality check: we didn’t grow up just drinking beer our entire lives, and as far as I can tell, we aren’t genetically programmed to love beer (please correct me if I’m wrong and you do have scientific data to prove I’m an abomination and a disgrace to German culture).

3. Every single German did a gap year in Australia

This is actually so ridiculously true that even in Germany there are jokes about it everywhere. There’s even an entire persona created around this cliché: Lisa, 19 years old, goes to Australia for work and travel after graduating high school but realistically just lives off her parents’ money for a year. After she came back to Germany she “accidentally” slips English words into all her conversations and tells everybody about what a wooooonderful time she had Down Under.

Not everybody who did a gap year went to Australia (or New Zealand), but those who have seem to be the most vocal about it. And honestly, pretty much every single German student I have met in Groningen so far has done a gap year, either abroad or in Germany. So, feel free to continue making jokes about it all you want – we all fulfil this stereotype to some extent, and I think it’s safe to say that most of us are actually quite proud of it.

4. All Germans only study either of two study-programs, Psychology or International Business.

The question “What do you study?” becomes obsolete if you’re a German studying in Groningen. Instead, everybody will ask you if you study Psychology as soon as they know that you are from Germany. For a lot of people, the answer will be yes. When it is no however, your conversation partner’s smile will slightly fade (how dare you disappoint them by not studying Psychology?). In my case, when I go on to tell them that I study International Communication, their face lights up again as soon as I say ‘international’, because if a German studies something with the word international in it, it must be International Business. Any other study seems to not even allow German students in the minds of almost every single person I’ve met so far.
And while it can be annoying to be asked the same question over and over again, there is so much truth behind this stereotype that it’s actually quite funny most of the time.

Of course, there are many more stereotypes about Germans and also about every other culture. These are just a few of the ones that I personally have experienced a lot myself, the list could probably go on forever… but that would just waste your time, wouldn’t it?