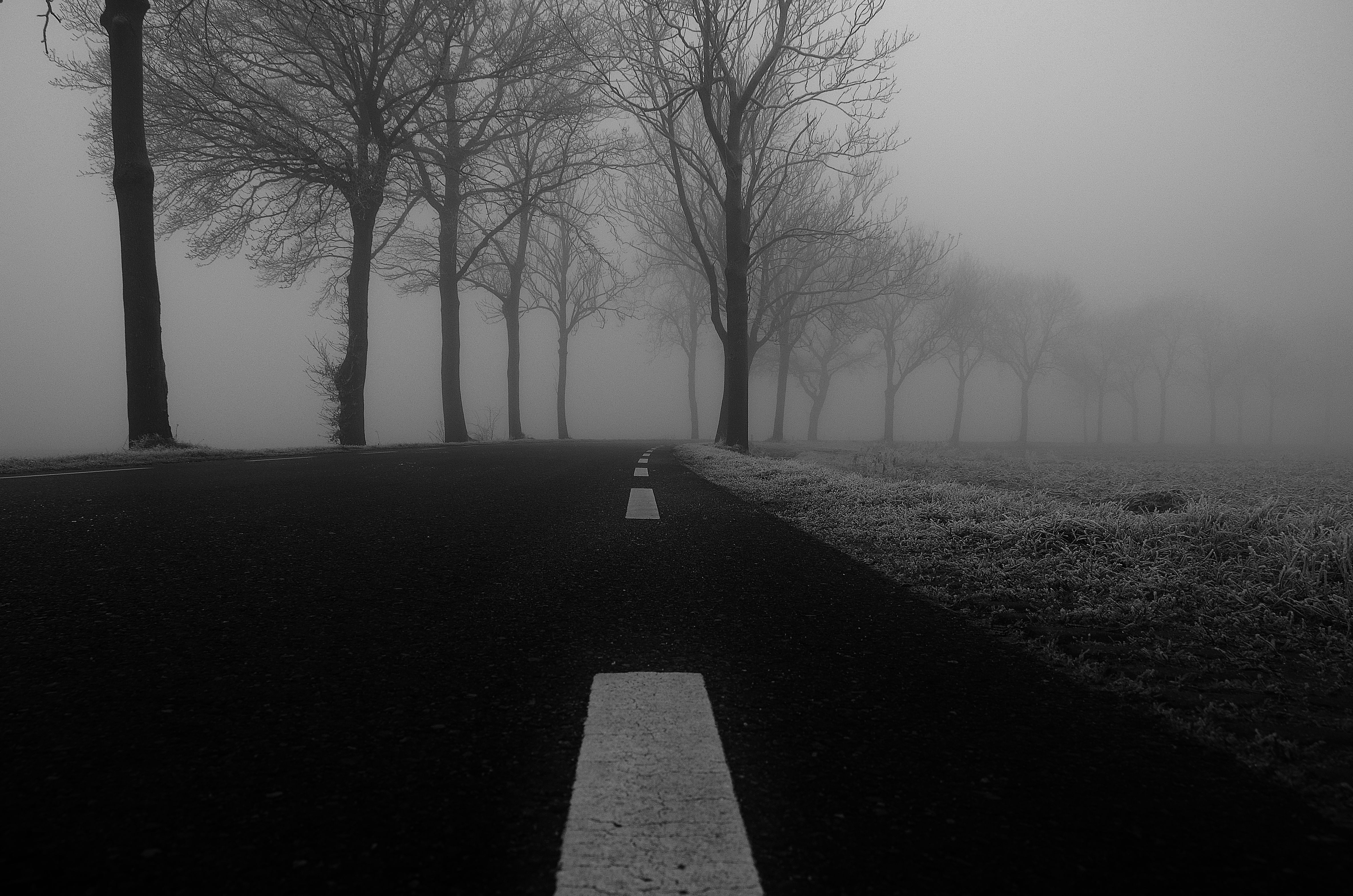 The days are getting shorter, the weather is getting colder and chances are high that you still have to use your bike everyday here in Groningen. Some of you may have cycled often back home as well, but for others this might be the first time to use your bike so frequently or for the first time in these weather circumstances. Winter is coming (even though it feels like it’s already here) and that is not always the most pleasant period to go for a nice bike ride. Therefore, here are some tips and tricks to safely get through winter on your bike.

1. Be careful when it has been freezing

Cycling in icy conditions could be quite dangerous. When it has been freezing in winter, you often see people slipping on the street when they take a corner too sharp on their bike. It is sometimes easier to walk or take public transport with this weather, but of course you also want to just take your bike sometimes. Here are some tips and tricks that prevent you from falling on slippery roads:

2. Be visible by using bike lights (and prevent fines that way)

It’s important to stay visible on your bike after dark, especially in certain weather conditions during winter. At a certain point this year, you might even leave your house in the morning while it still dark and return in the dark again. The bike you bought when you arrived in the Netherlands probably didn’t include lights, but battery lights can be easily bought at shops as Hema, SoLow and Mediamarkt for just a few euro’s.

Unfortunately, bike lights often get stolen in Groningen. Most bike lights that can be bought in Groningen can be easily removed and put on your bike, which make them easy to use but unfortunately also easy to be stolen. If you have the standard bicycle lights, it is recommended to remove them from your bike when you lock it. However, there are even some tie-wrap versions available, so that they can be permanently attached to your bike and reduce the chance of getting stolen.

Next to increasing your own visibility in the dark, the bike lights also prevent you from getting fined by the police. In 2017 the fine for riding your bike is 55 euros. Last year in the Netherlands, the police gave out 34.671 fines to bike riders without lights. In Groningen, they regularly check cyclist for their lights, so make sure to have lights so you won’t get fined.

3. Be notified of when it’s raining so that you can plan your trip in a dry period

As if the cold and dark weather alone isn’t bad enough, there will be a couple of days where rain will join in as well. Luckily, there are a couple of applications that let you know when it’s raining and when the weather will clear up. Two examples of that are Buienradar and Buienalarm. Buienalarm for example gives you the exact periods of rain, whereby it is possible to do your groceries or cycling trip exactly in between two periods of rain. There is even a “Sneeuwradar” that shows you when snow is expected, so you can anticipate more on the icy conditions mentioned in the first tip.

4. Be prepared for frozen bike locks

Imagine the following situation: you have an exam at 9 am at Zernike and you leave the house just in time. However, last night it has been freezing and now your bike lock has been frozen. Your key cannot be inserted in the lock and it doesn’t open or might even break your key. It sounds like a horror scenario, but unfortunately bike locks can get frozen when it has been freezing for a while. The best thing you could do is using de-icer spray. It is not the most typical thing that can be found in student homes, but you can buy it at shops like Gamma and Praxis for a few euros and can also be used for frozen car locks and other purposes. In case of an emergency like mentioned above, you could also pour boiling water on the lock. However, be careful with this and put your bike in a warm place afterwards, because otherwise the water could freeze afterwards and even further freeze or damage your lock mechanism.

Those are the tips and tricks for now! What do you do to stay safe on the roads? Let us know in the comments below!