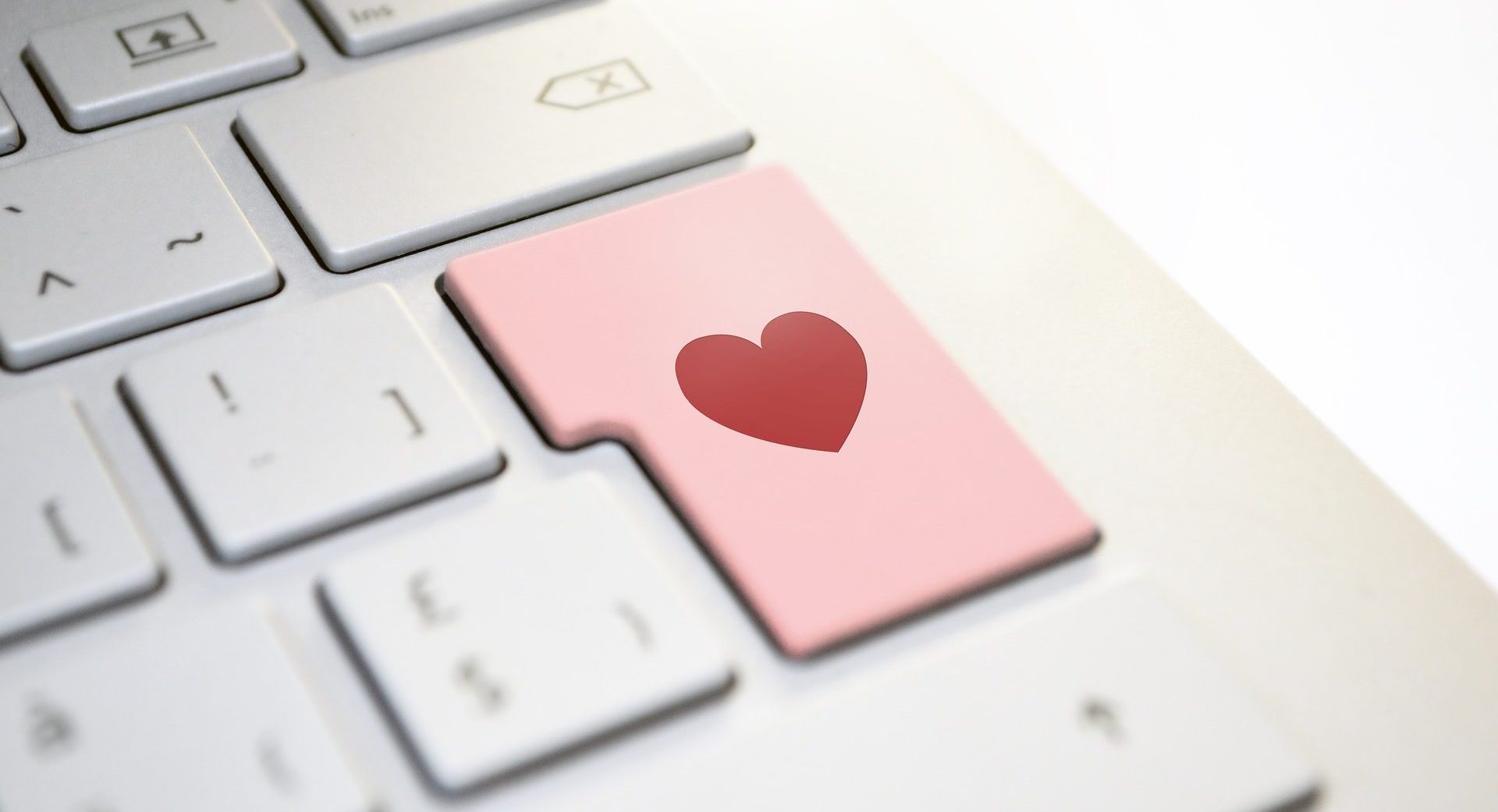 Hello and Welcome Back, you Brave Combatants of Exam Period Numero 3!

Just as the exams started, the good weather was gone again. I’m not sure if that’s a good thing because we are not missing out on the rare sunshine that actually makes it until Groningen, or if it is a bad thing because it constitutes, additionally to exam stress, another frustration factor. Either way, I thought, if the sun is gone, I’ll just bring a little sunshine myself into your life. Uhh, that was cheesy, hmm? Well, anyway, this post is supposed to make you laugh and forget for a few minutes about the approaching orange horror of Aletta-Jacob. And since the Tinder-Swindler is apparently the newest Netflix trend, I was wondering, “What would interest people more than some, well, “nice” dating stories?” So I’ve asked you to send me your personal tinder-nightmares, bumble-disasters and dating dilemmas. No worries, compared to the Tinder-Swindler, yours are rather funny than frightful. Sporadically spicy.

I must say, I never had more fun writing a blog post, and I hope you had just as much fun reading it. However, peeps, be careful while dating, especially if you have met the person online. Always let your friends know where you are, who you are with and if possible, send them a live location. Be safe! And please keep sharing these stories, you literally made my day!

And now, go back to studying, you’ve got this!!