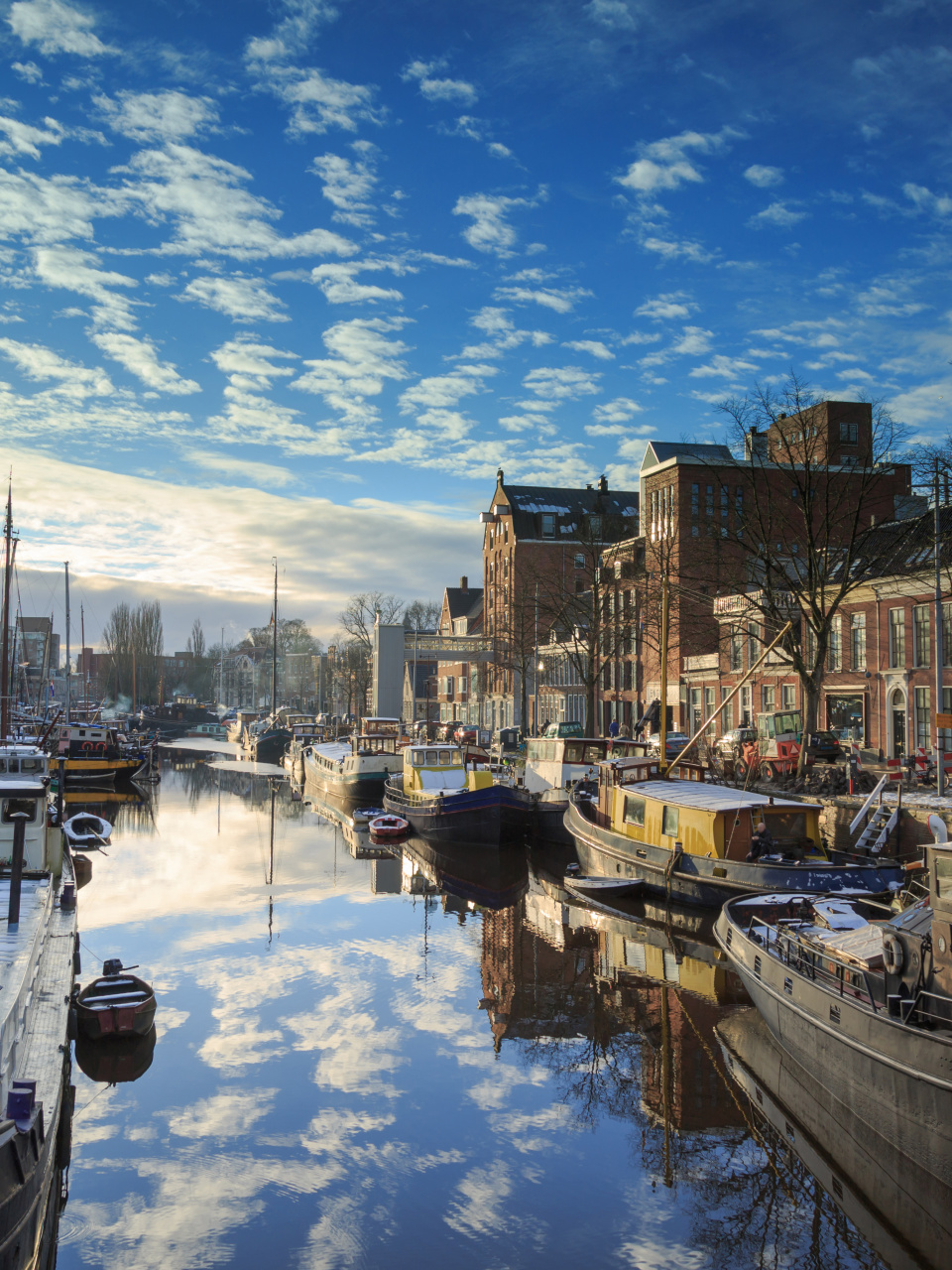 Weird things I’ve only seen in the Netherlands

As with every country, moving abroad means getting used to the new environment, cultures and traditions. Netherlands just happens to be one of the weirdest countries in Europe with an unusual lifestyle which is hard to pick up, yet even harder not to appreciate. Here are some of my picks. 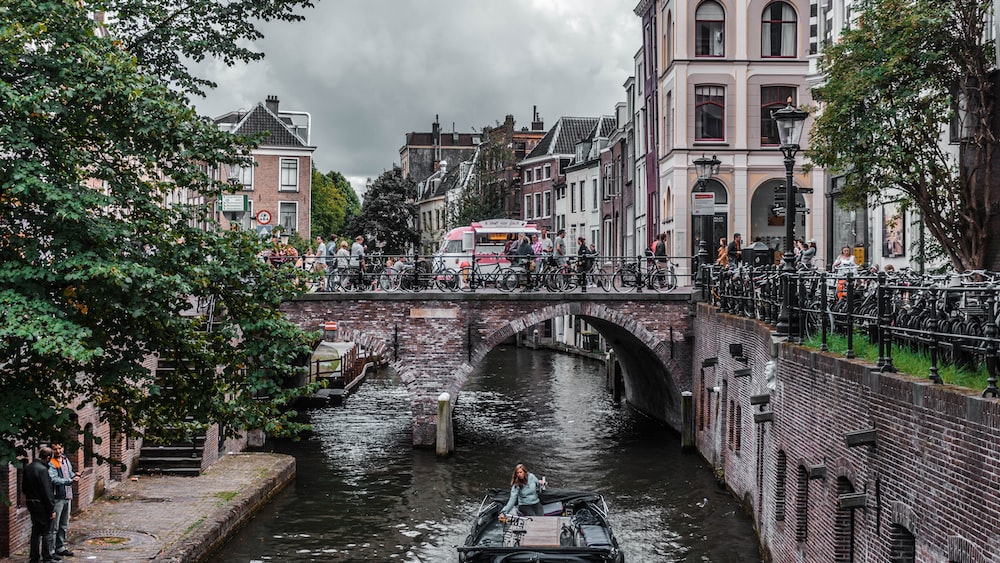 Now we all know biking in the Netherlands is anything but unusual and is the primary way of transport. That is why Netherlands is one of the healthiest countries in Europe. However, taking your dog for a walk is apparently not an excuse to walk when you can bike with your dog running next to you on a leash. And if that seemed fair enough, how about carrying a Christmas tree on your back while biking through a crowded city?! Or keeping that perfect balance with an umbrella while it’s pouring. How about moving furniture whilst biking? It doesn’t matter the occasion, the weather or the activity, bikes are the part of the Dutch and they are proud. 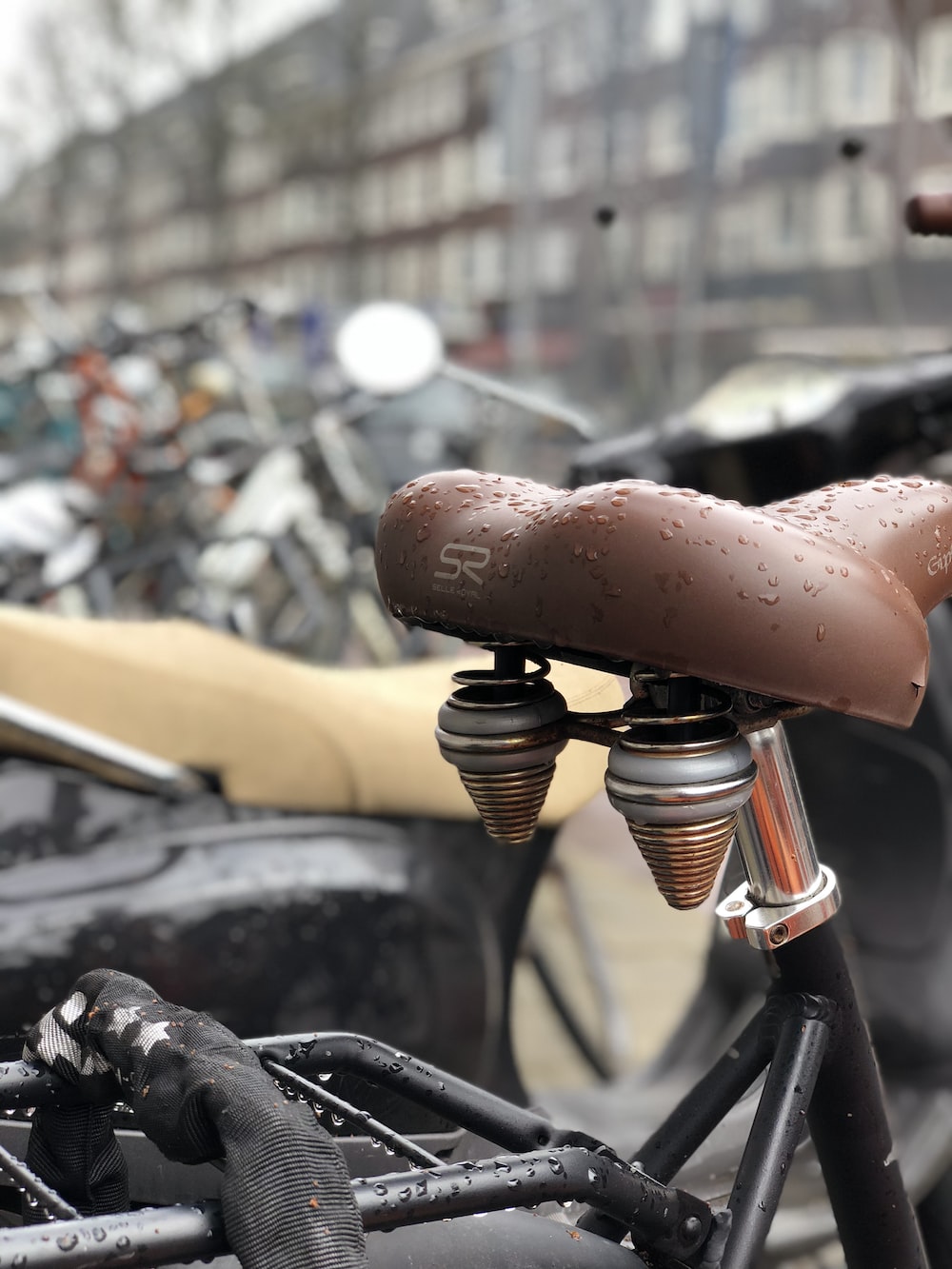 If overall working until 6pm wasn’t short enough and weekends weren’t a good excuse to close the shops early or open them late, the Dutch take hating Mondays trend pretty seriously and open up most of the shops and supermarkets after 12pm on Mondays. Personally where I come from shops work everyday from early morning till late evening and even though it goes without saying that Dutch people are very hard-working and organized, they sure seem to enjoy the extra sleep on Mondays as well. 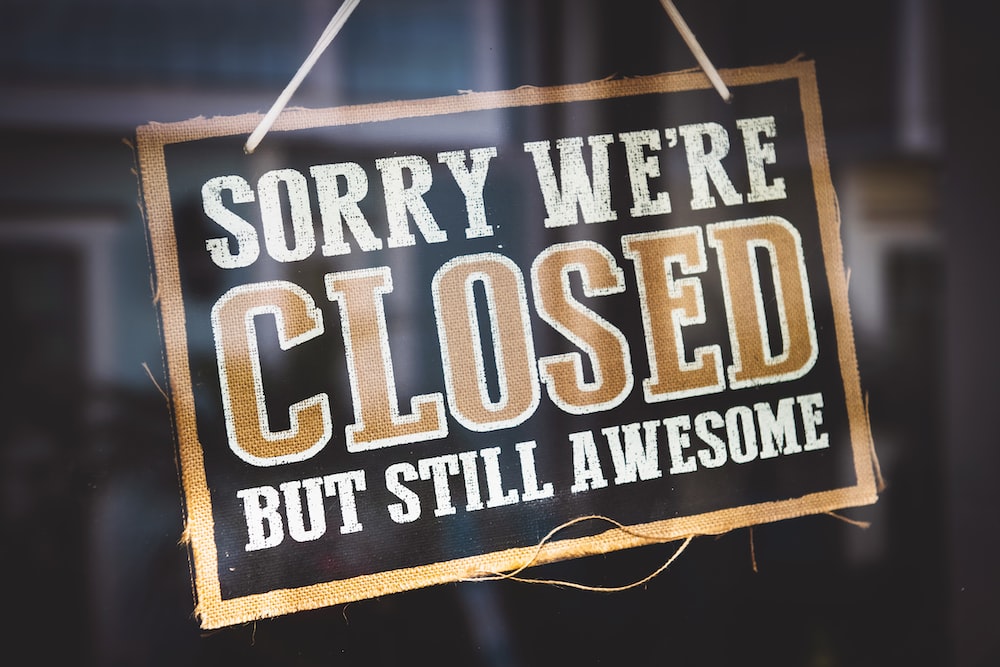 Chocolate sprinkles are used for decorating cakes and cookies but in the Netherlands they are the breakfast staple in every kitchen and are eaten with butter on a piece of bread. In fact, it’s a delicacy and anyone who opposes might find themselves in trouble. They sell them in different forms, shapes or sizes and flavors and are not ashamed to pop one or two boxes anytime they are shopping. 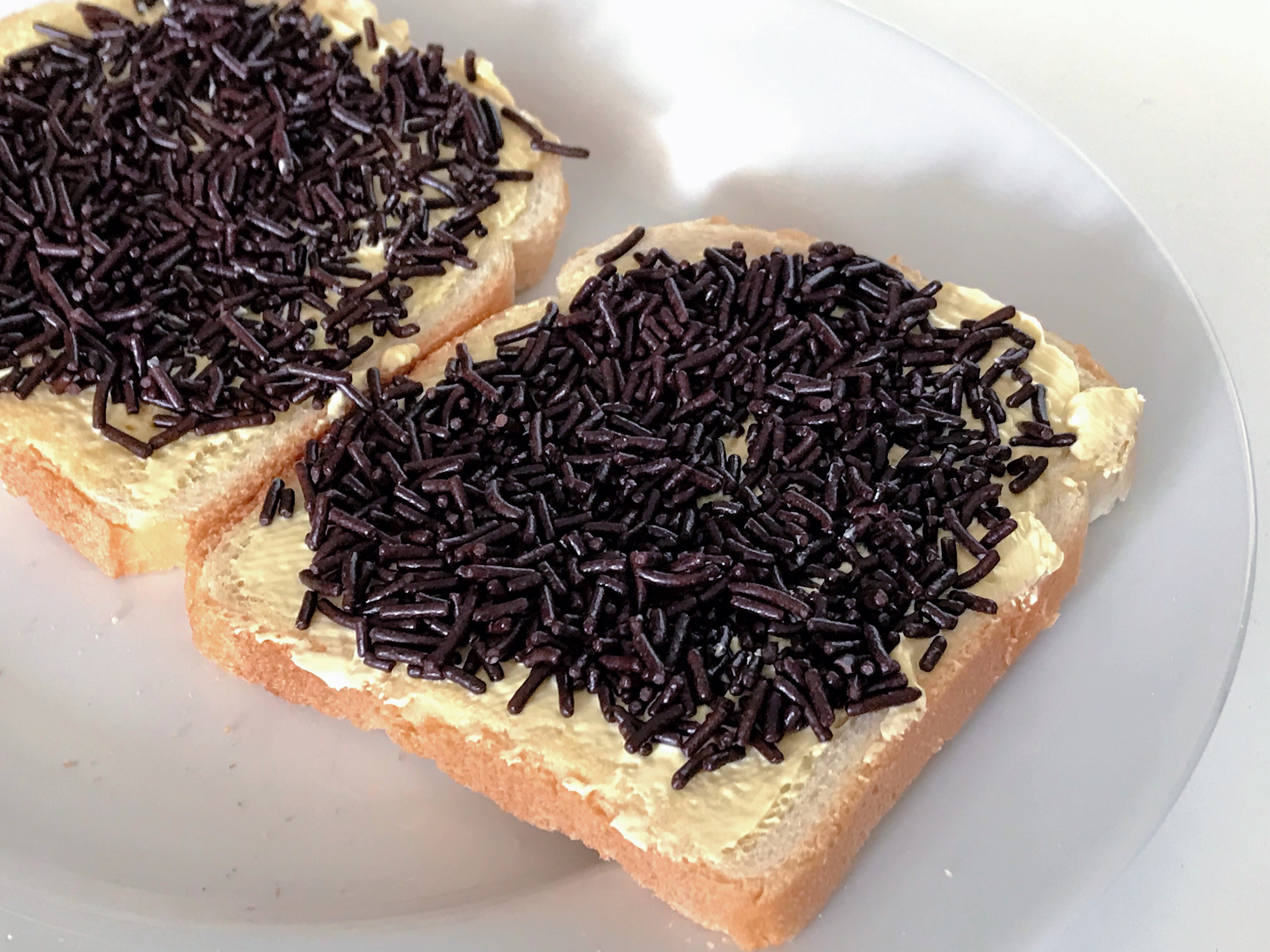 A Sinterklaas tradition i briefly touched upon in our Christmas blog is indeed a purely Dutch thing. People painting their bodies in black from head to toe to represent Santa’s helpers which got smudged with coal whilst going through chimneys however symbolic, is still rather controversial and for most internationals, well, weird. If you haven’t stumbled upon such an event yet, be sure to spend holidays in the Netherlands one year and judge it yourself. 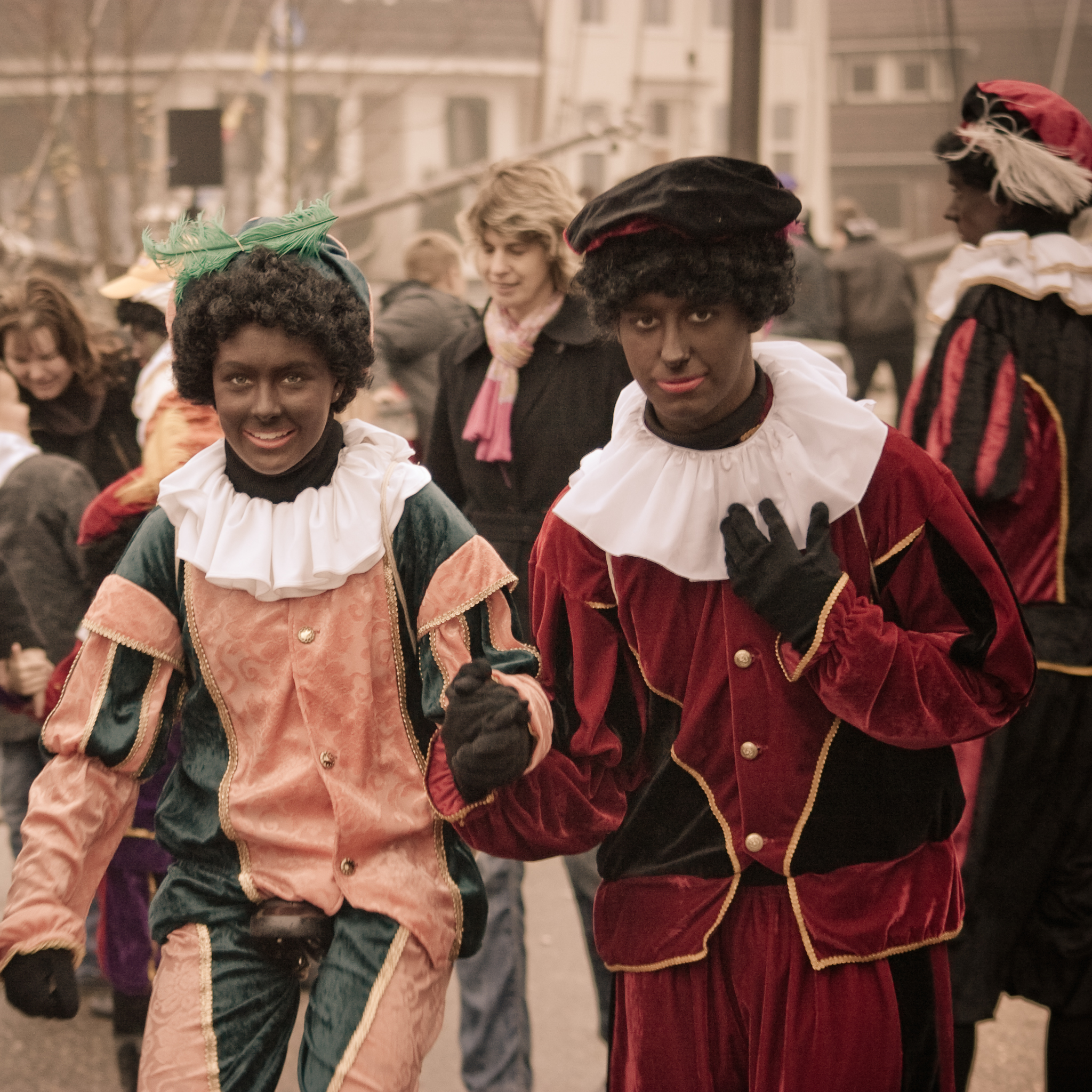 Yeah, I know what you think, it’s New Year’s Eve, it’s normal in every country. And I thought the same thing until I realized Dutch fireworks do not stop for hours. It’s like the whole country is one big mine field and someone decided to run through it at midnight. Talking about taking the things over the top, in the Netherlands they sure know how to wow the crowd by setting the country on fire. 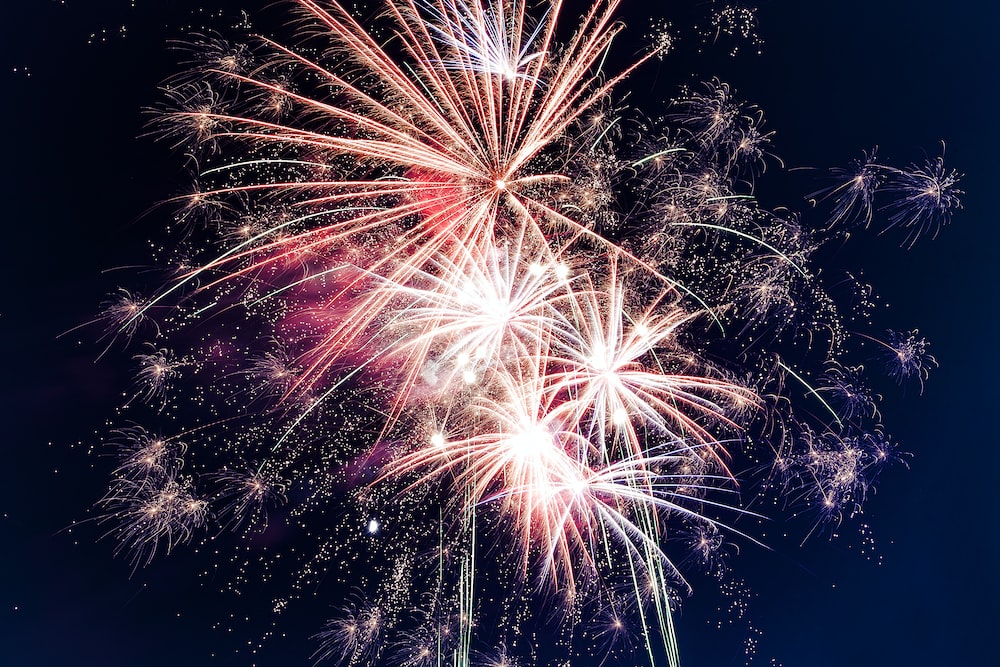 Every first Monday of the month, across the whole of Netherlands there is a very loud, emergency alarm. It is a practice for if a real emergency is to occur and Dutch people are used to it. However, being an international, It took me several of those  Mondays before I stopped panicking thinking the world was gonna end. Dutch just like to be extra safe and we can’t hold it against them.

Whether its for organizational purposes or they always want to be ahead of time, in the Netherlands if you happen to wonder whose Birthday is coming up soon whilst you’re on the toilet, they got you covered. Calendars they hang in toilets are Birthday calendars or Verjaardagskalender. They do not have any dates or years on them, but a list of birthdays you should NOT forget and what better place to remind yourself of one than when you’re chillin’ in the bathroom. Also putting your own birthday on it is considered a big sin, so instead of reminding others of your own birthday, remind yourself of theirs. 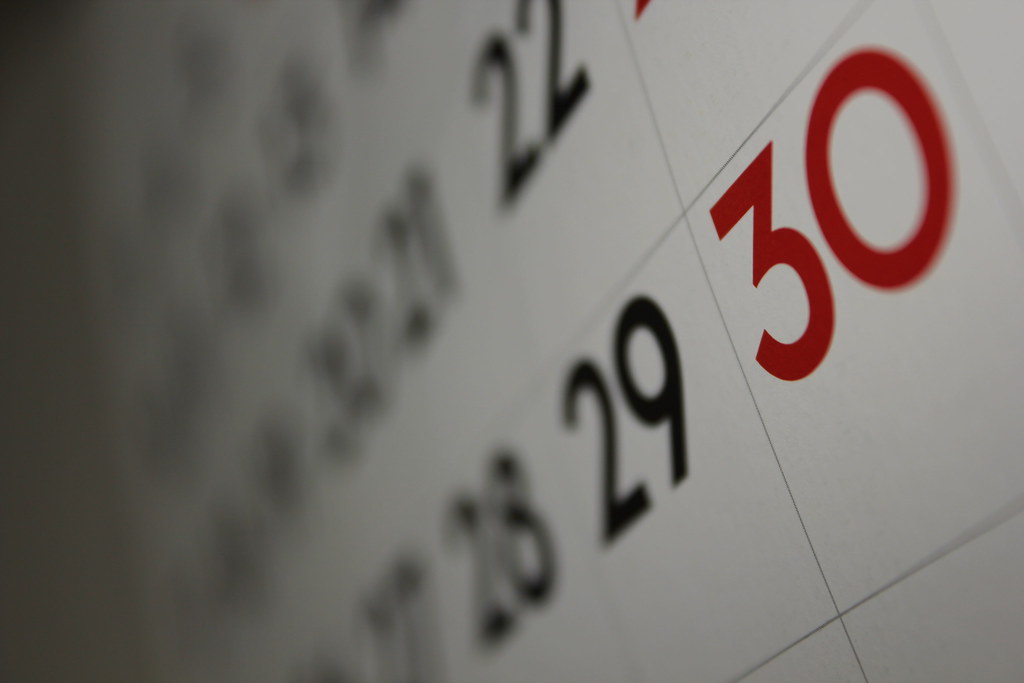 Every language has its own curse words and we all like to learn them when we meet someone from a different country. In the Netherlands however, you probably already know most of these words because Dutch people will offend you by saying different diseases to your face. Ouch, talking about being rude…I guess. Next time you hear a random disease coming your way, you might wanna ask yourself what you did wrong. 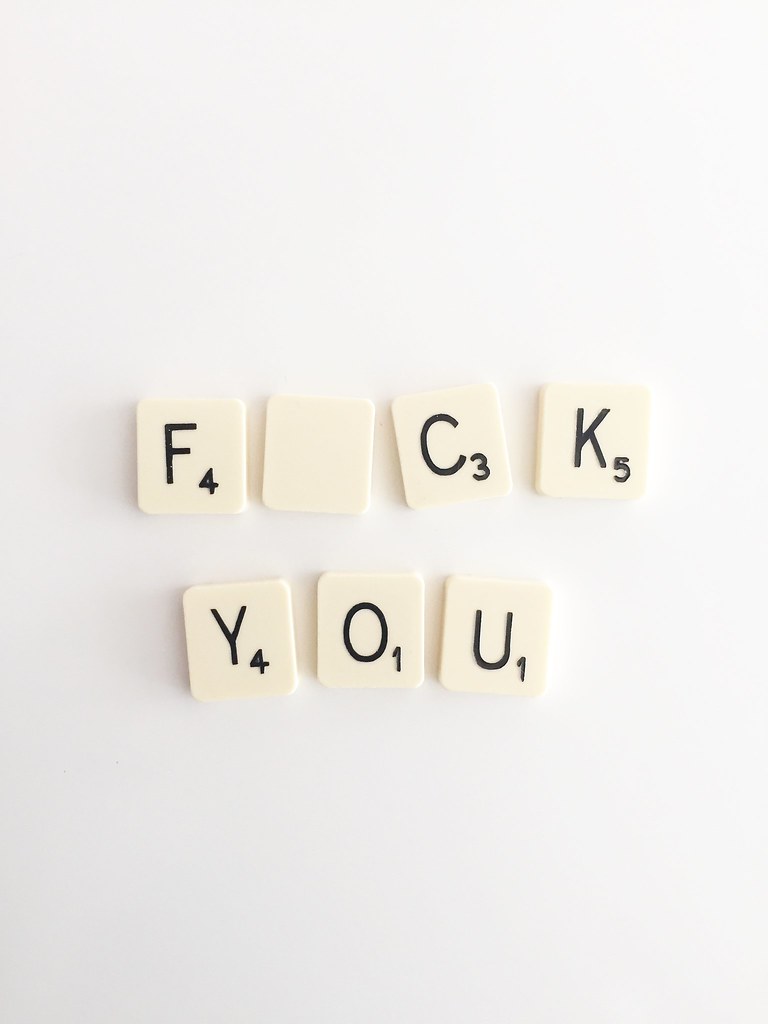 Hopefully this gave you heads up in case you find yourself in an unusual situation and don’t understand what’s going on. The list of Dutch habits is endless and I am sure in a few years, we will be picking up some of them as well!