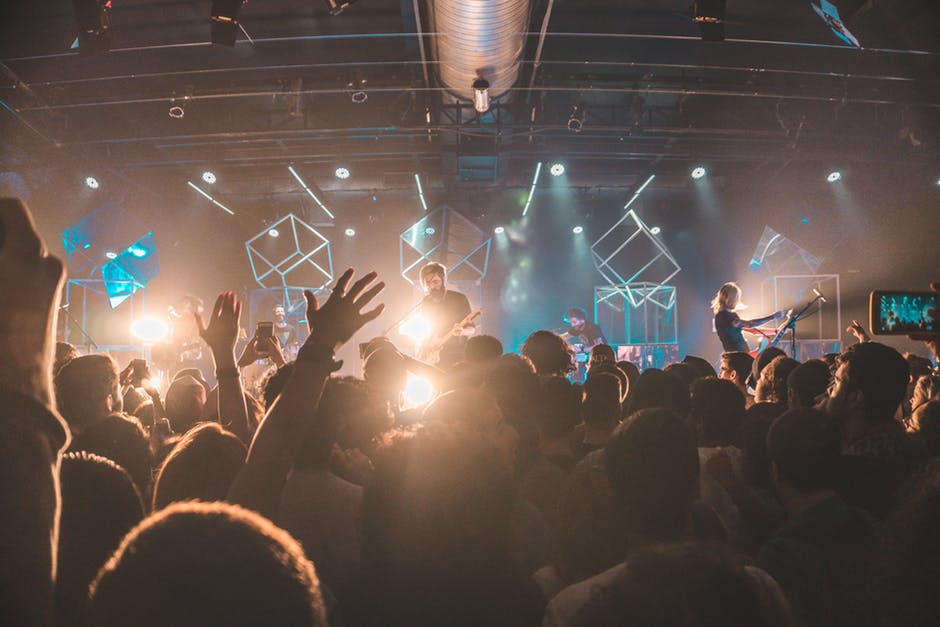 Where to go in Groningen, if you love live music

If you enjoy live music, Groningen is the place to be. Really any day of the week you can go out and find a place to either sit back and listen to some of the hidden talents – singers performing for the first time outside their shower, conservatory students to professional musicians – or join them yourself on the stage. We’ve compiled our favorite live music venues in the city, including intimate jazz clubs, bars with weekly jam sessions as well as big concert stages. Find live music of your taste in the ultimate guide to Groningen music scene.

If you’re on the other hand interested to learn more about music or take up a new instrument (to later join one of the jam sessions USVA organizes monthly 😉 ), the student culture center USVA offers variety of courses that you can join: from guitar and piano lessons to songwriting and musical choir. The choice is yours!

Last but not least, ESN organizes each semester its very own concert, which is besides the Introduction Week the biggest ESN event! As Madonna’s song goes “Music makes the people come together” –  this is very accurate for ESN music project, where students from opposite corners of the world come together and assemble and rehearse for weeks a fun set list that you most definitely shouldn’t miss on the 30th of November in Simplon! Save the date, I will see you there.

(yes, the atmosphere at the ESN concert is always so great that you might see people crowd surfing)