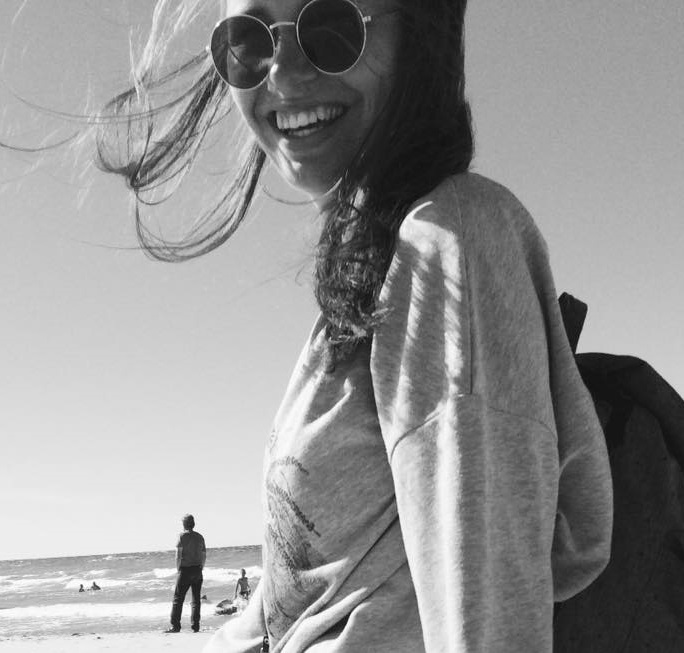 Why you should study Dutch language or Dutch culture

Studying Dutch language or Dutch culture – why would you?

If you are an international student in Groningen, many people probably asked you whether you could speak Dutch now or whether you were going to learn it. A very common answer to this question is: ‘No, I actually don’t even need it, as basically everyone speaks English’. And that is very true. However, if you are a little bit interested in language and culture, and knowing that the university even offers free Dutch courses to foreign students, the choice is not so hard. At least, that’s what Anastasia and Aleksa thought.

Anastasia: ‘I really like learning foreign languages and I’m staying in the Netherlands, so why not learning some Dutch as well? Although I haven’t really been in a situation where I couldn’t use English instead of Dutch yet, I want to be able to maintain some basic conversations in for example shops, bars and restaurants. I just started the course, but I really like it so far and I also consider it pretty easy so far. I can even already understand it quite well, but that’s probably because I also learned German. Speaking is slightly harder to me, especially the pronunciation of some letters like g, r and ui. A funny fact about the Dutch language is that you can make a verb out of almost everything, for example, you can transform Netflix into a verb: netflixen! So although it might not really be necessary for everyone, for example if you’re not staying in the Netherlands after your studies anymore, learning Dutch can be a really fun!’

Aleksa: ‘When I applied to become an exchange student I also chose the courses that I would like to study during my semester. One of them was Dutch Studies Lecture Series. Since I have moved to Groningen to study here for five months and I am really interested in different cultures, I thought that it is only obvious that I want to take a part of this course. During the lectures I learn about different topics to get a bigger insight of the Dutch culture. It is not only interesting for me to learn more about a different culture, but also it helps me to understand how people in the Netherlands think and act. For instance, our first lecture was about the Dutch political culture, the second one about the Netherlands during the World War II, but tomorrow I will have a lecture about the performing arts in the Netherlands. I also like the fact that every week we have a different lecturer. It is interesting to experience a large variety of lecturers and see how they have different teaching methods. Now, when the semester has started and I already have had some lectures in this course, I can say that I do not regret taking this course at all. I find the course useful not only when I can broaden my knowledge about the Netherlands, but also I can more easily relate to different topics when speaking with my Dutch friends. I would say that learning more about the Dutch culture has made a deeper connection between me and the Dutch people.’

Let us know your experience with learning the Dutch language or learning about the Dutch culture by leaving a reply.