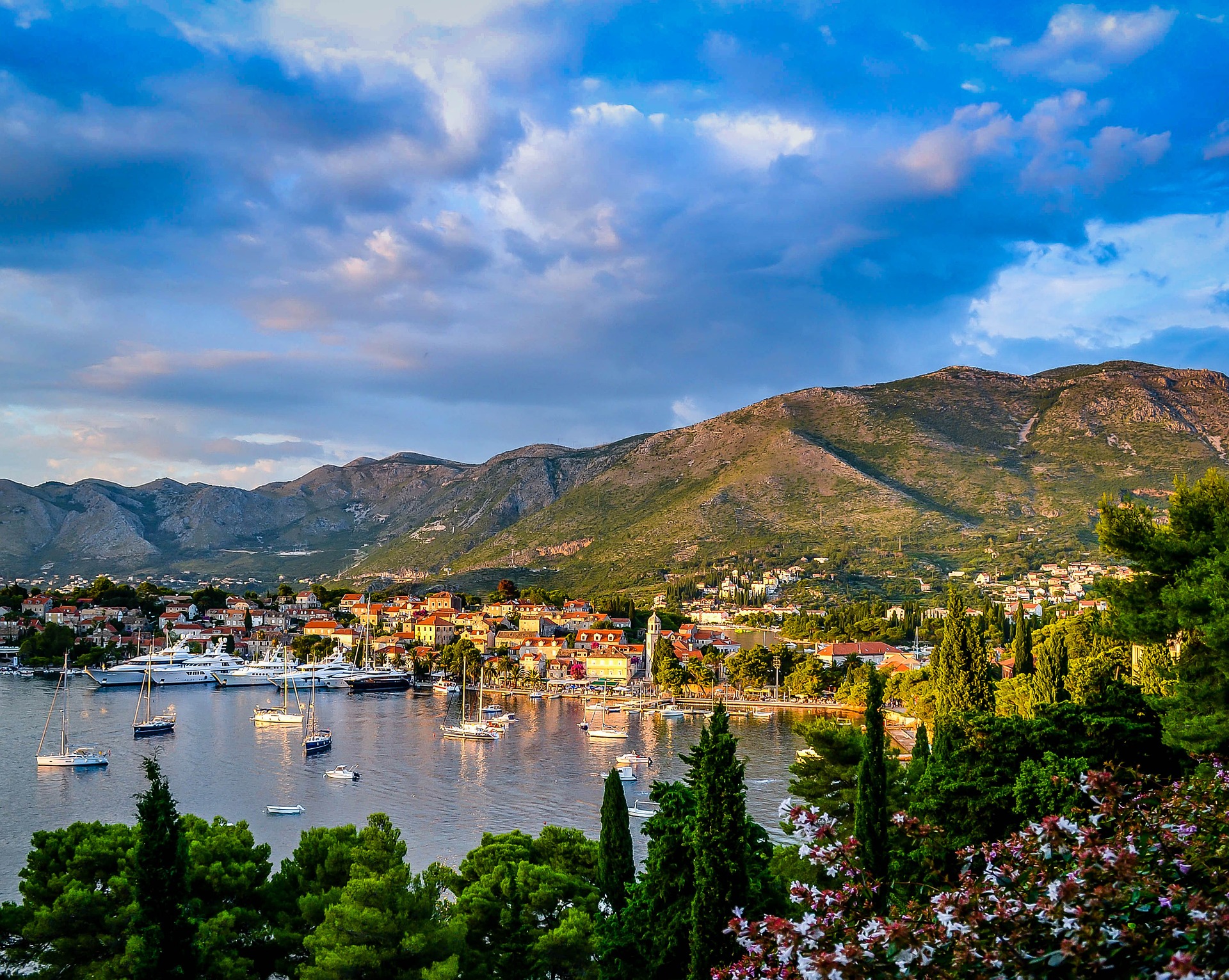 While some consider the region to be a poor post-communist dystopia, this hasn’t been the case for quite a while. Today the only reminiscence of the countries’ communist past is the huge Soviet monuments that find themselves surrounded by skate parks, cafés and artisan burger shops. The obvious progress, however, doesn’t stop these countries from being one of the cheapest and easiest places to travel to…and it’s truly worth it – museums, galleries, castles and a ton of Cyrillic letters.

Here are five South Slavic cities that students should consider visiting during their next vacation.

On the shore of the Adriatic Sea lies one of the most beautiful Croatian cities. According to medieval accounts, the only other Adriatic site that could compare to Dubrovnik was Venice. And while centuries have passed since these accounts, the situation hasn’t changed.

While the Old City of Dubrovnik suffered immensely during the Yugoslav Wars, it has been fully rebuilt with the help of UNESCO. Notable parts of the architectural heritage include Sponza palace (currently the home of the National Archives), St Blaise’s Church and the Walls of Dubrovnik (seen as part of Game of Thrones’ Kings Landing).

A night at an Airbnb might cost you around 30 euros and food at the local restaurants is also quite cheap. One should note, however, that the country is not part of the Eurozone and still uses the Croatian Kuna.

Slovenia is one of the most amazing places on the Balkans, so it’s only logical for the capital, Ljubljana, to be just as amazing. It is one of the few places in ex-Yugoslavia, in which the old architecture prevails and few parts of the center have been harmed by communist era architecture.

The 11th century Ljubljana castle is truly magnificent and every second of the five minutes of walking on a steep hill are worth, just for the view of the historical center. The castle itself has been turned into a museum with a café and a stage for various cultural events.

One can easily combine a trip to Ljubljana with one to Venice and a plane ticket would cost somewhere around 25 euros, if bought in advance.

Plovdiv is one of the oldest cities in Europe, dating back to the 6th millennium BC. Famous for being built on seven hills (called tepé in Bulgarian), it can provide you with one of the best historiographic and cultural experiences. It has several Roman monuments, with one of the main sights being the teatrum trimonese – one of the world’s best preserved ancient theaters. The city was chosen as the 2019 host of the European Capital of Culture along with Matera, Italy. It was also the home of one of the most popular Bulgarian alternative music scenes – the Bulgarian metalcore scene, with bands such as As Orchids Wither and Downer Kill emerging from Plovdiv.

There are several hostels in Plovdiv that would provide you with a bed for less than 10 euros. The currency in Bulgaria is the Lev, which is worth around ½ of a euro.

Ohrid is of the most important medieval cultural centers of Slavic culture. It is situated on the shore of Lake Ohrid, south-west of the capital – Skopje. Once called the ‘Jerusalem on the Balkans’ for having 365 churches – one for each day of the year.

Notable sights include the Church of St. Sophia, originally built during the First Bulgarian Empire and the Ancient theatre of Ohrid – the only Hellenistic theatre in the country, today it is still used on special occasions, such as the Ohrid Summer Festival.

Ulcinj is situated in the smallest Slavic country – Montenegro. According to legends, Spanish writer Miguel de Cervantes – the author of Don Quixote – was imprisoned there for five years, even giving the name Dolcinea (de Ulcinj meaning ‘from Ulcinj’).

Founded by Illyrians around the 5th century BC, the city has beautiful fortresses and the longest sand beach on the Adriatic Sea – Velika plaza. Ulcinj is an amazing proof of the mixture of Eastern and Western cultures that is the Balkan Peninsula.

There are many other beautiful places one can visit on the Balkans, but these might help you start planning a journey there!